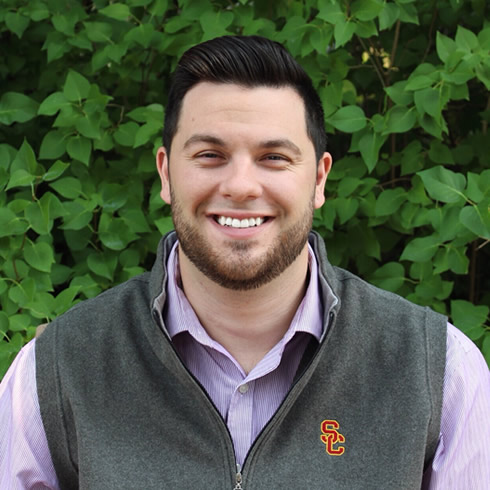 Corben grew up in Mt. Shasta, California where he played baseball, basketball, football, and golf competing and excelling in all but baseball in high school. His parents encouraged his love of sports but insisted that scholastic achievement came first. Corben’s goals started with the Air Force Academy and a career as a fighter pilot and morphed into a desire to attend the US Coast Guard Academy to learn to fly rescue helicopters. By his senior year, he had a tremendous amount of confidence that he would achieve all of his goals. On the third day of his senior year, Corben started for the Mt. Shasta Bears at outside linebacker. On the third play of the scrimmage, he delivered a clean hit but landed on his head breaking his neck. C4 and C6 vertebrae were cracked and C5 was disintegrated and he was told that he would never walk, move or live on his own again. After three months in the hospital, he was able to return to school and graduate on time albeit with a change in plans in his path but no change in his desire to succeed. Corben was admitted to many elite schools and chose to attend USC.