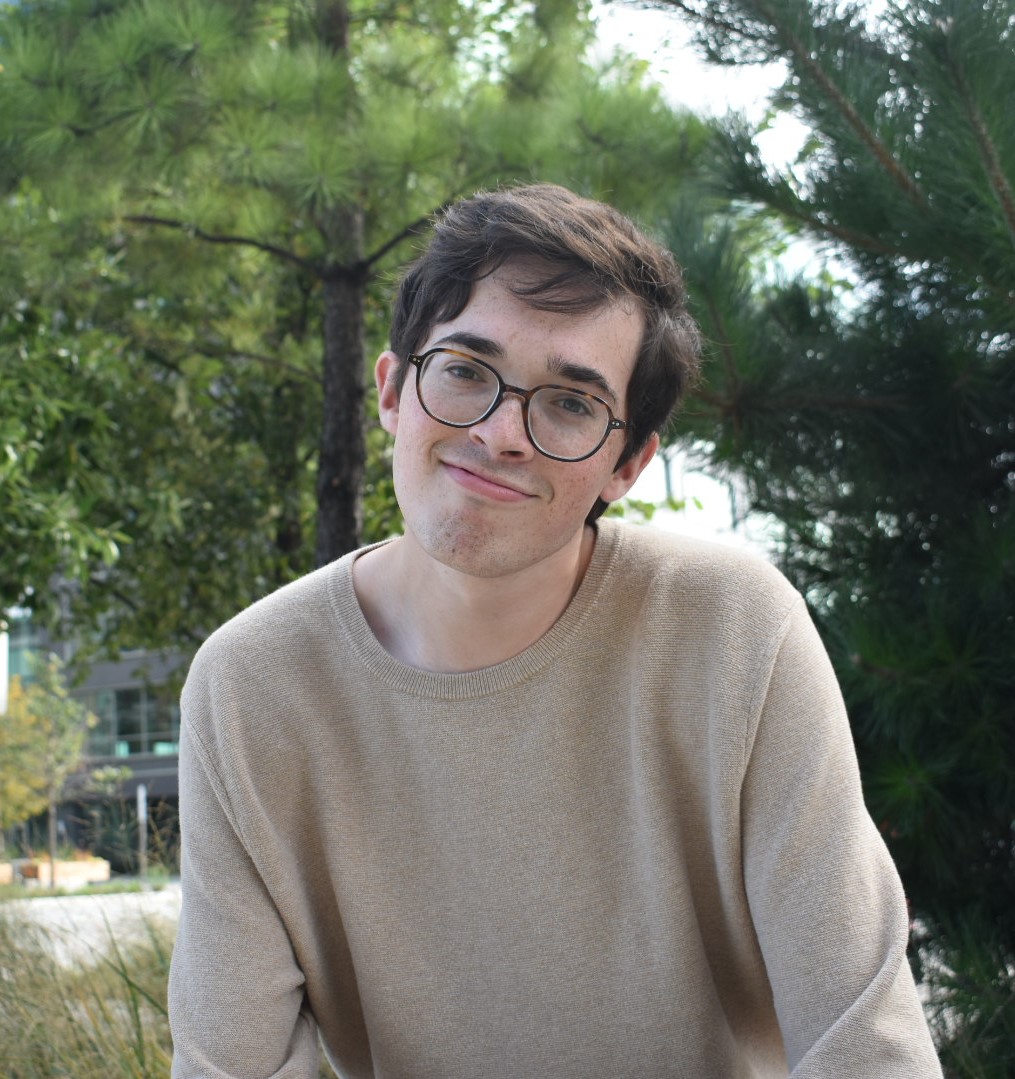 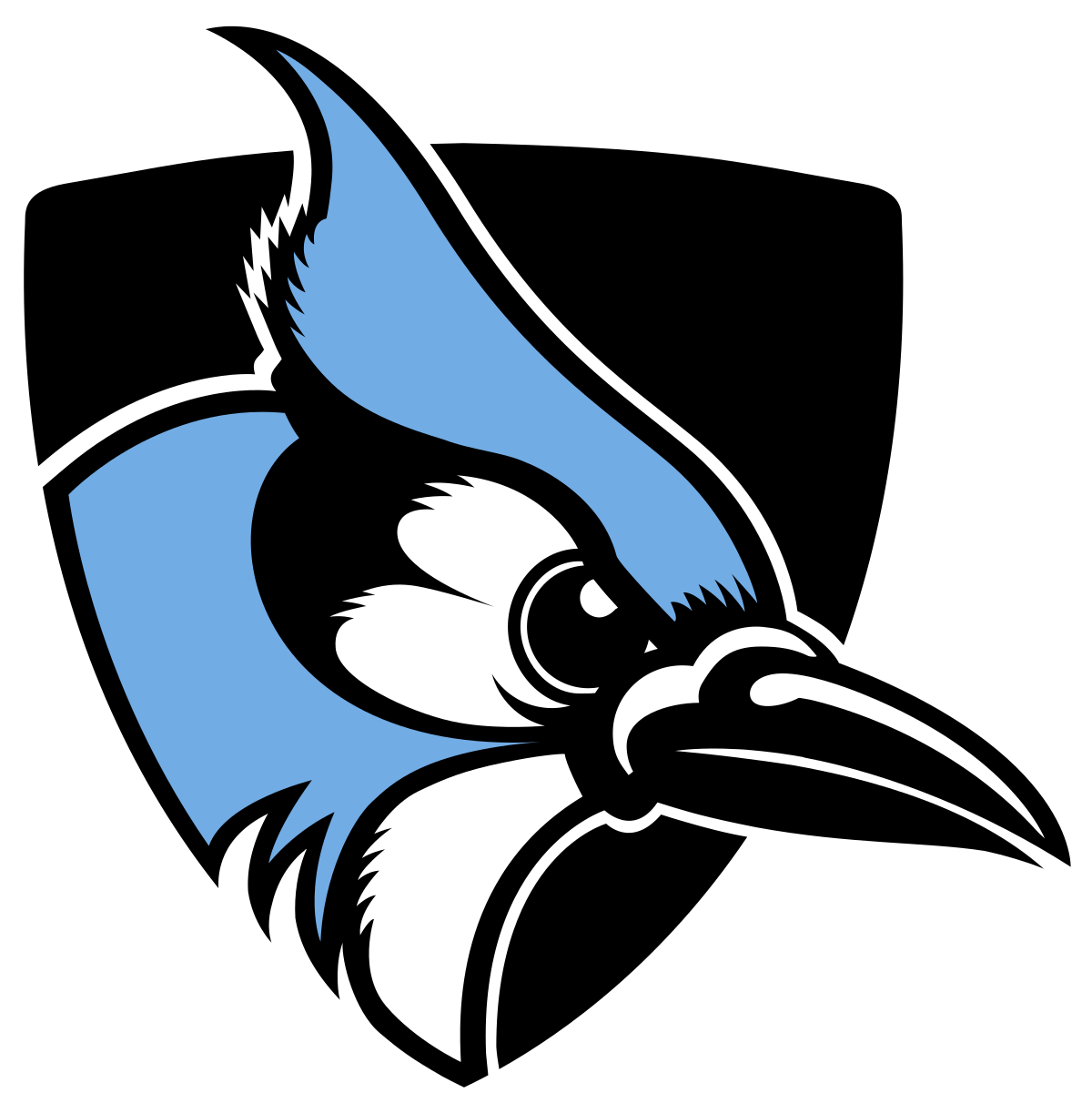 The Swim with Mike scholarship has helped my family afford tuition at Johns Hopkins. Without the support, I may not have been able to attend. Through my attendance, I was able to increase disability representation on campus and serve as a mentor to disabled underclassmen. Further, through conversations with the administration, I was able to increase accessibility on campus, like ensuring the new shuttle fleet was accessible for all people; the previous fleet was not wheelchair accessible. Ultimately, increasing disability representation in higher education will lead to more disabled people in the workplace and in positions of power, which will normalize disability in society. Swim with Mike is directly supporting this aspiration. As a recent graduate, I am starting my career at Morgan Stanley. The education I received from Hopkins made this opportunity possible.

Kale serves as a great example of a student-athlete.  Starting in first grade he started in competitive sports and went on to participate in cross country, baseball and track. His greatest success was in basketball where he played competitively in high school. On June 17, 2015, he woke with what he thought was a minor injury or fatigue.  The next day, he felt better but later in the afternoon the symptoms progressed rapidly. He soon was rushed to the emergency room and went through a battery of tests to be diagnosed with Transverse Myelitis, an inflammatory disease of the spinal cord suffered by only 1,400 people in the U.S each year.  He missed nearly his entire sophomore year but kept up with his studies with a newfound enthusiasm for academic excellence.  Kale was awarded the Iowa Governors Scholar Award, National Honors Society President, Phi Theta Kappa Honor Society as well as other academic awards.  Kale spends his time outside the classroom as a member of the disability advocate group at Hopkins, a scientific researcher at the medical center, and an admissions office volunteer. 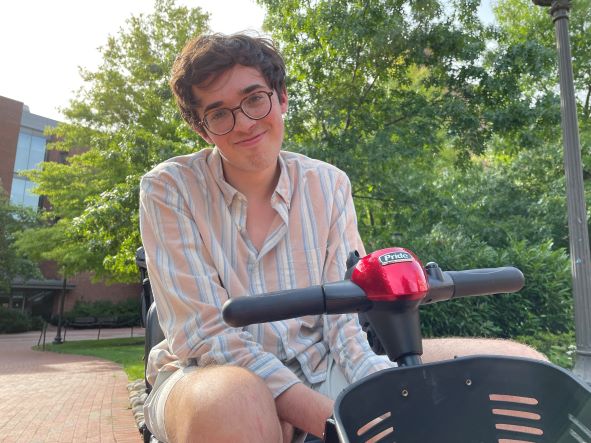