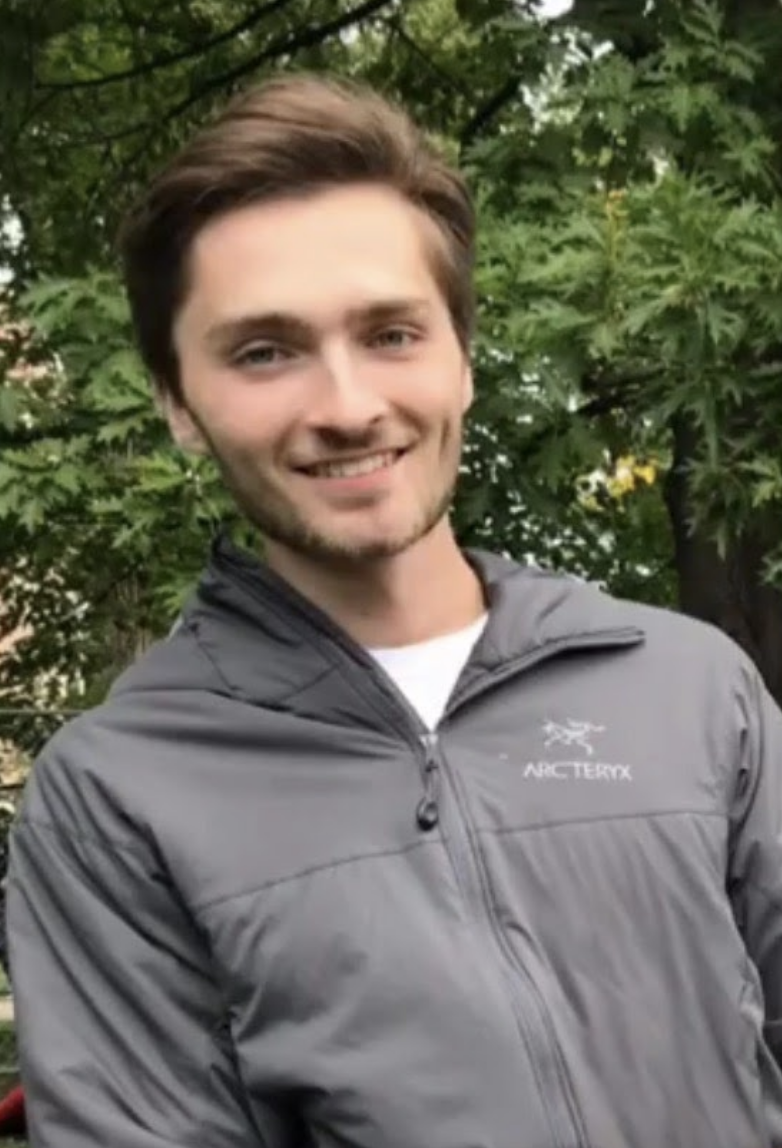 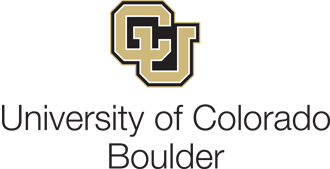 "Swim with Mike has empowered me to do the major I want where I want to achieve my lifelong goals."

Mark grew up playing all of the “ball” sports but in high school he found his true calling in track like his older brother. Mark learned to love the longer events and went out for cross country the next fall. He qualified for the state championship, placing 24th and then pursued marathons. He ran the Boston Marathon twice with a best time of 2:53. He decided to add swimming to his repertoire even though he could barely dog paddle. He built up to a mile and since he could already bike so he signed up for a triathlon scheduled for a month later. He won his age group and was immediately hooked and set his goal for an Ironman and entered. Unfortunately, a month before the race as he was on a training ride, a car pulled in front of him and before he could slow down he crashed into it head first at 20 mph resulting in paralysis. As Mark was a senior in high school he already had plans to attend Colorado to study aerospace engineering and compete on the CU triathlon team. 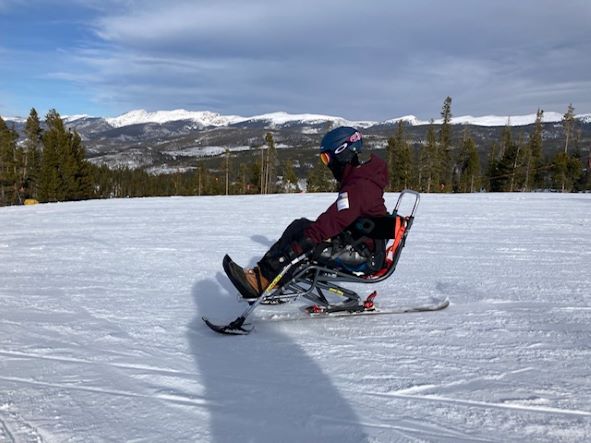