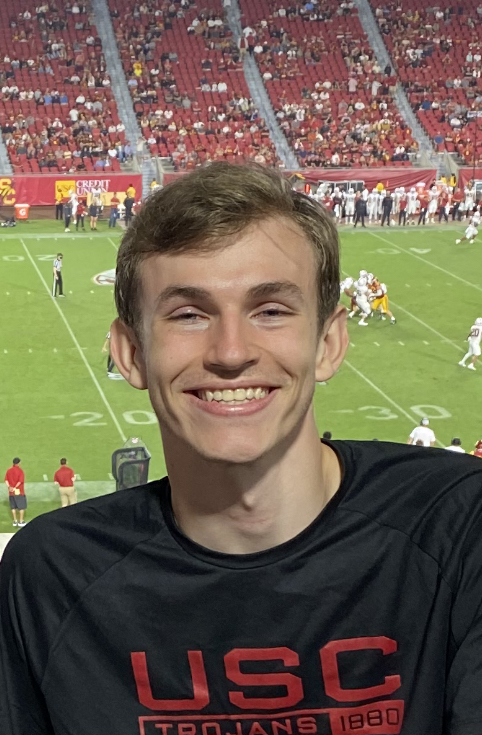 Myles played baseball and soccer but in the fourth grade he was introduced to wrestling and that became his passion. In 2015 after seventh grade, his family moved to Abu Dhabi UAE and Myles attended an American International School.  On January 21, 2017 while participating in a school wrestling practice, he suffered a spinal cord injury which resulted in dislocation of his C5/C6 vertebrae.  Emergency surgery and months in rehabilitation hospitals followed. Myles graduated from his hometown high school on time with his peers despite experiencing such adversity. Through the Swim With Mike scholarship Myles plans to pursue a career in applied mathematics. 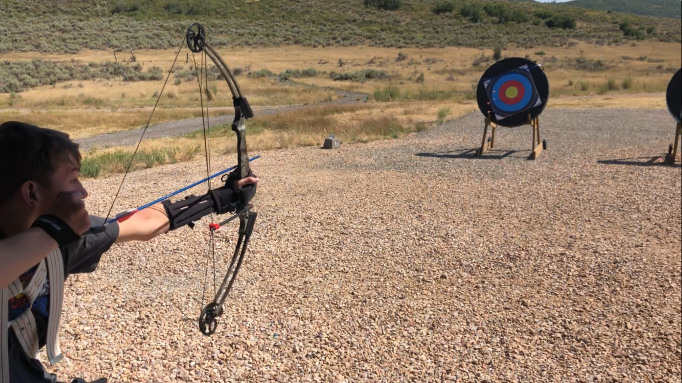