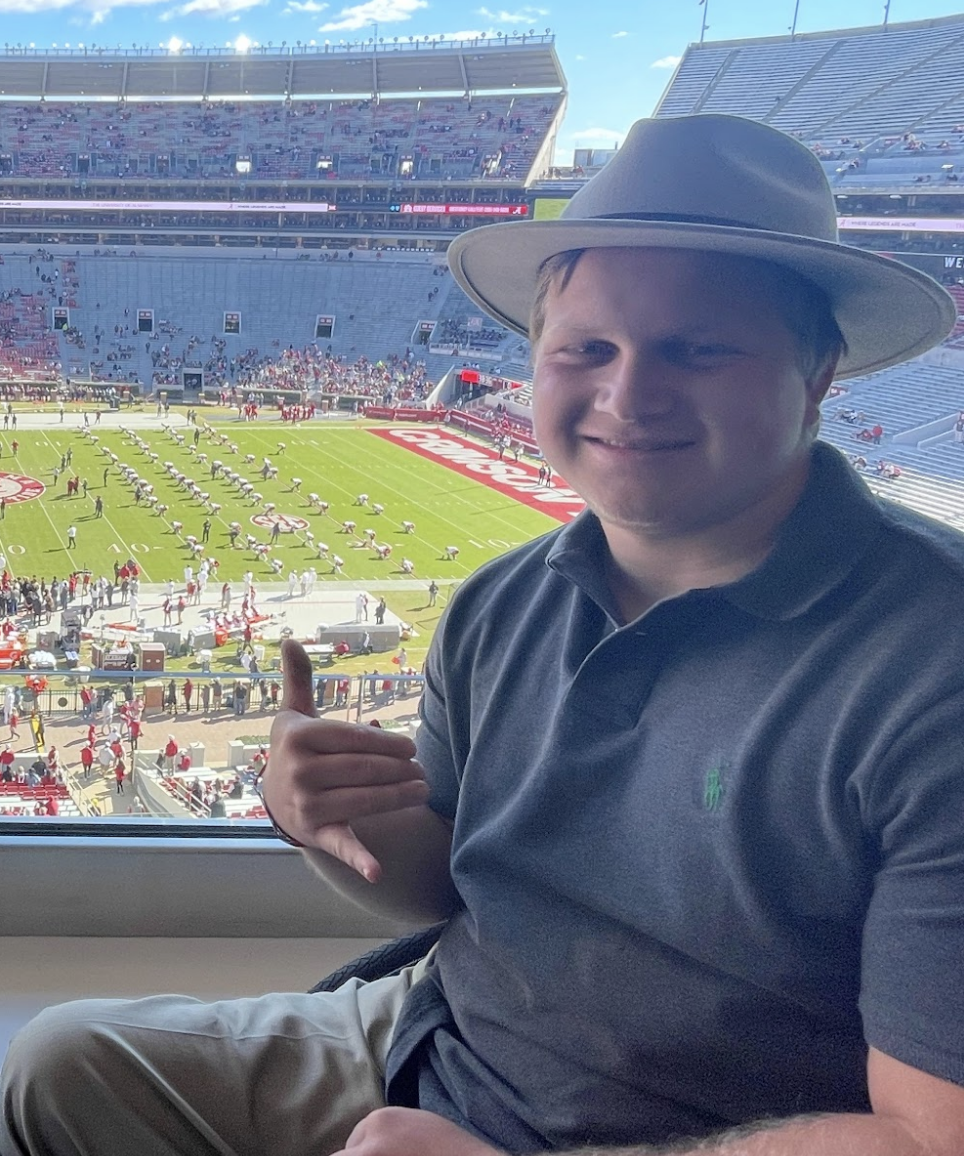 Thomas is from Canada and started playing soccer at five.  He played year round and in his final season his team won the league cup.  His second sport was baseball and he was a pitcher.  He also participated in basketball, track, wrestling and volleyball at his high school and skied with his family.  At the age of 16 Thomas was in a dirt bike accident that resulted in paralysis from the waist down.  While a patient at G F Strong Rehab Center he was introduced to adapted sports, first basketball and then tennis.  His strong arm from baseball translated quickly to a strong serve in tennis and less than two months after his injury Thomas was given the opportunity to play against some of the best juniors in the world.  He went on to train with the Canadian National team and led the Canadian Junior team in the World Team Cup.  Thomas chose the University of Alabama for their strong academic programs as well as their varsity level wheelchair tennis team.  With support from Swim With Mike Thomas hopes to reach all of his academic and athletic goals. 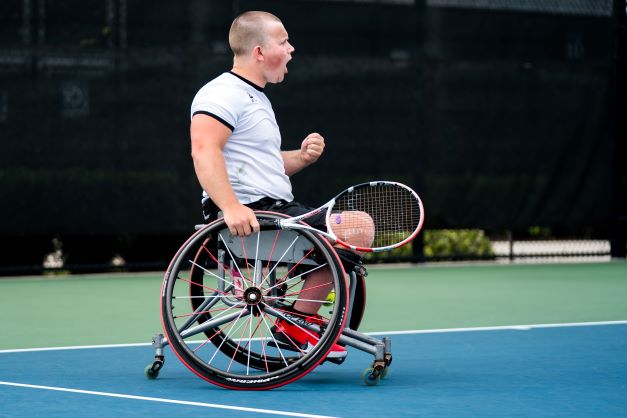