Back in the Saddle: Amberley Snider Lassoes Hope & Inspiration 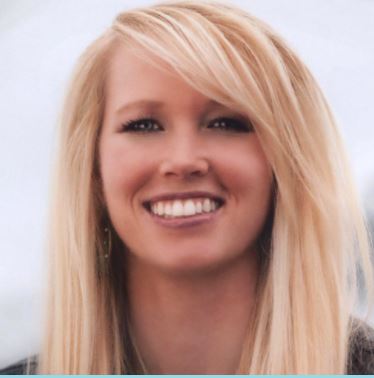 A Utah-native and accomplished equestrian, Amberley Snyder was a fierce rodeo competitor, world champion, and president of Future Farmers of America Utah, all before the age of 18. She had her sights on becoming a professional rider.

On January 10, 2010, her life would change. While driving in Wyoming, Amberley looked down to check her map, and before she knew it, she was drifting across the center divider. Swerving her truck back into her lane the vehicle began to roll, and Amberley went flying out of the window. After the catastrophic car accident left her with a complete break of the T-12 vertebrae and paralysis without any movement and sensation below the waist, Amberley’s competitive riding experience and love for her horses kept her with a clear target. Her goals were laser-focused: walk, ride, rodeo.

As majestic and athletic creatures, horses are well-known for their incredible healing power. Any equestrian will tell you their horses are their refuge, offering a sense of peace and comfort. For Amberley, her horses offered her independence. Four months after her accident, she was back in the saddle to regain her balance, first in a hospital setting and next in the ring. Using a back brace to stabilize her and straps to tie her to the saddle, she soon began riding at full-pace again.

Although there were dark moments in her journey, Amberley had not lost her competitive spirit, using her equestrian skills to make break-through advancements in her physical therapy and recovery.  Just 18 months after her accident in June 2011, Amberley had made significant strides in her own training regimen and retrained her horse, Power, to listen to voice and hands. Her horse became her legs. Once she got back into competing, she was off to the races. Feeling at home in the saddle, she began competing in barrel racing and rodeos, and was appointed captain of the Utah State women’s team in barrel racing and breakaway roping.

In between competing and training, Amberley continued her studies by completing a master’s degree in school counseling at Utah State University thanks to a scholarship from the Swim with Mike Foundation. The scholarship, combined with her passion for horses and competition, gave her a sense of purpose.

The old adage, “if you fall off a horse, get back on again” certainly applies to Amberley. She continues to share her inspirational story as an author and motivational speaker, and compete in rodeos across the Southwestern United States. 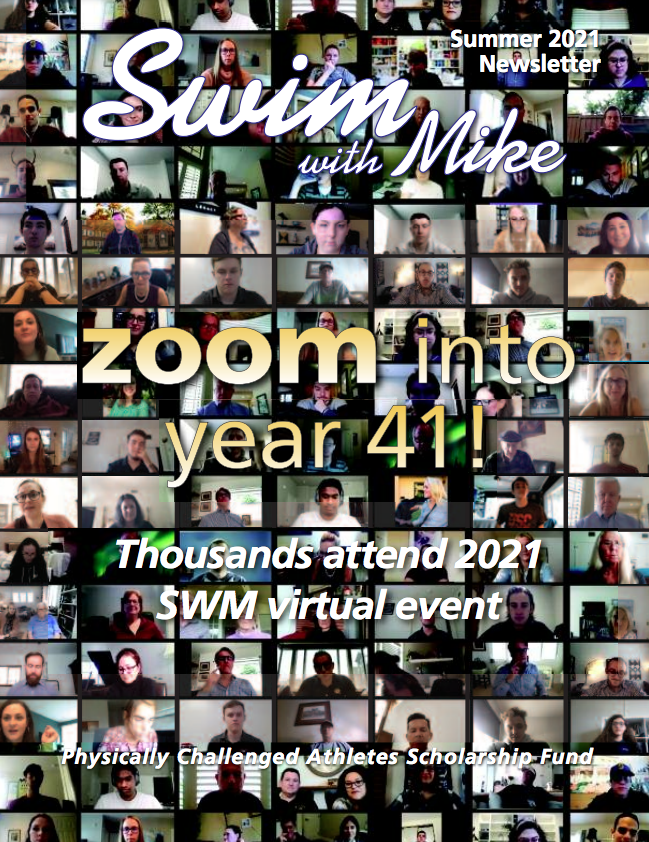 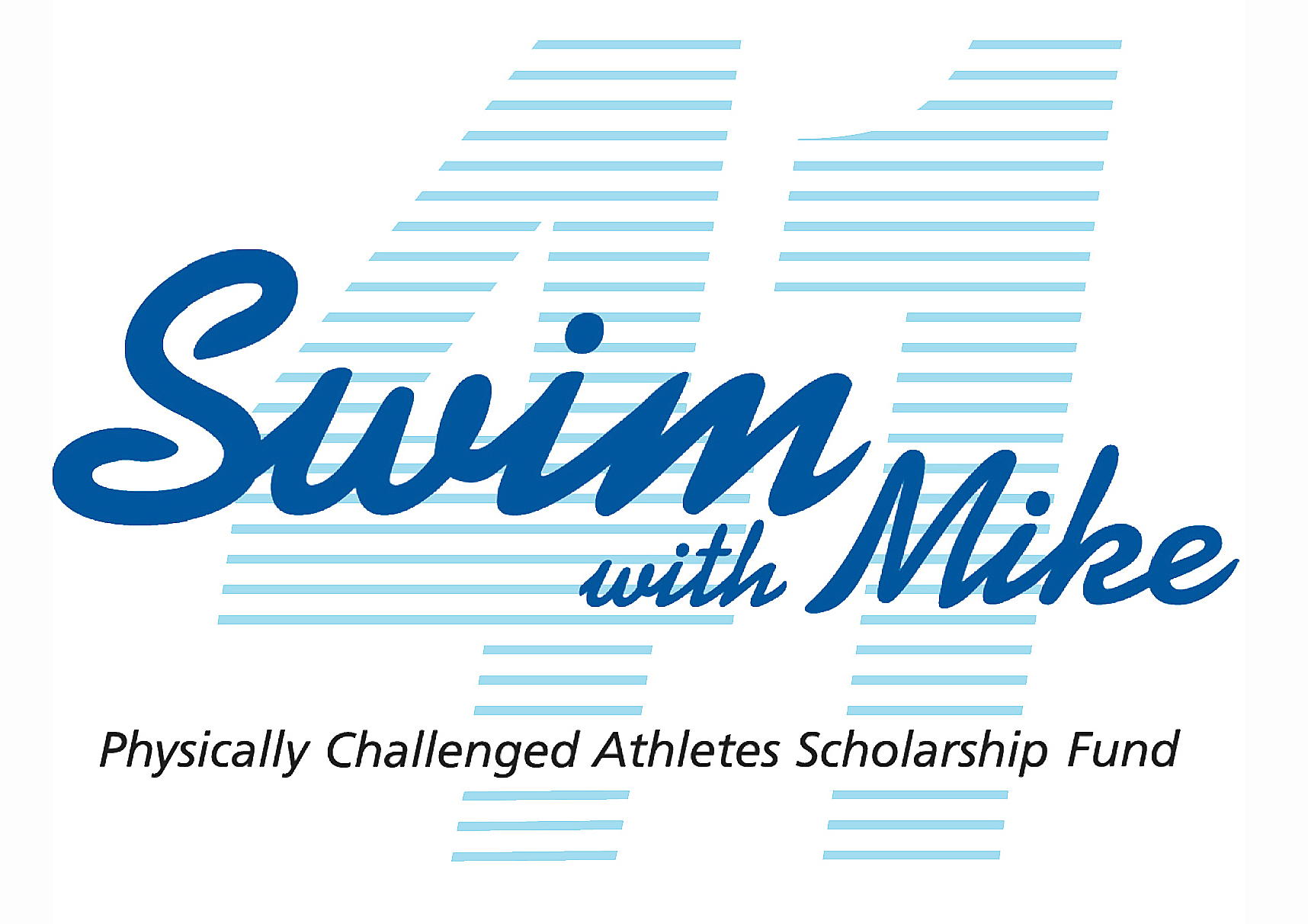 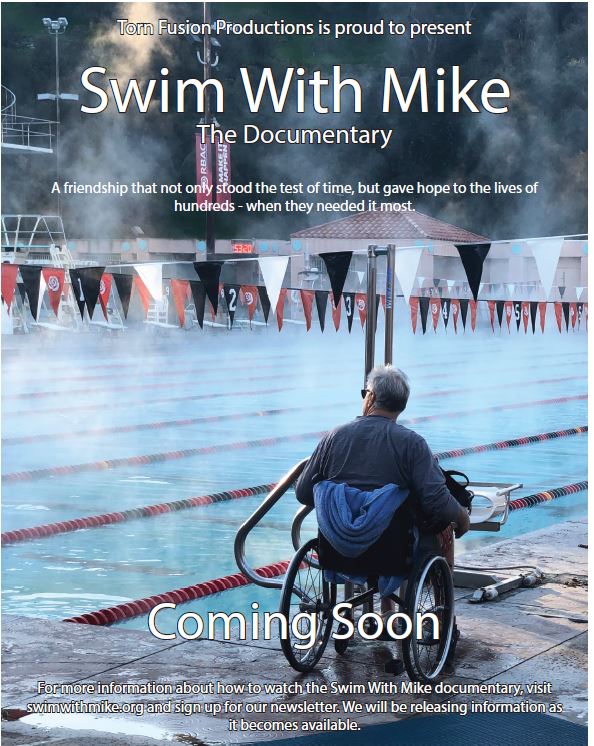