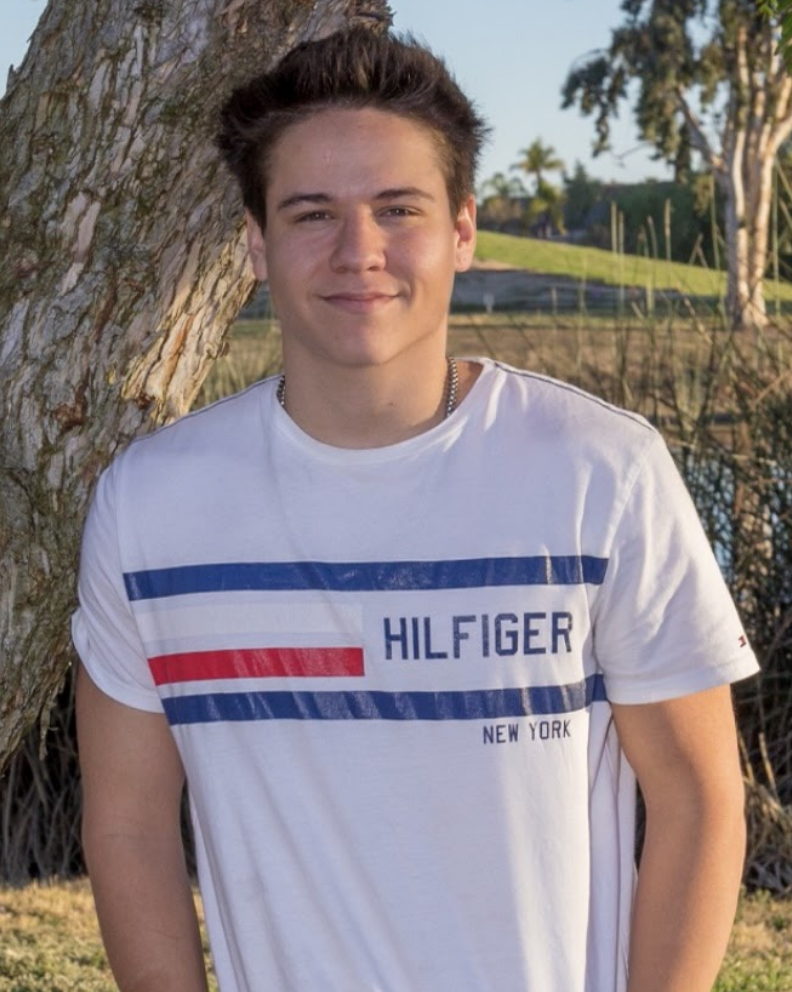 “The Swim With Mike scholarship has allowed me to take my life beyond just sports. I cannot truly put words into what this scholarship means to me. Without it, I am not sure where I would be in life. Having the opportunity to attend one of the best universities in the country is something I never thought would be a possibility. Before my injury, I planned to go wherever I could continue to play football. However, when that dream came crashing down, I wasn’t sure where life would take me next. I went through a depressive state and wasn’t sure where the light at the end of the tunnel would be. It wasn’t until I was introduced to this amazing family that I finally saw the light. Being part of this selfless group of people has inspired me and taught me what it looks like to handle adversity head on."

Alex played quarterback for Linfield Christian High School. In an early season game Alex was tackled, heard a pop and saw his leg at a 90 degree angle.  Doctors worked hard to save his leg but months later there was no function and too much dead tissue so Alex made the tough decision to have his leg amputated.  He was blessed to receive his athletics training prosthetic leg from his childhood hero Drew Brees allowing a return to the football field as a senior. Alex’s football coach DeChon Burns who played for USC introduced him to Swim With Mike.