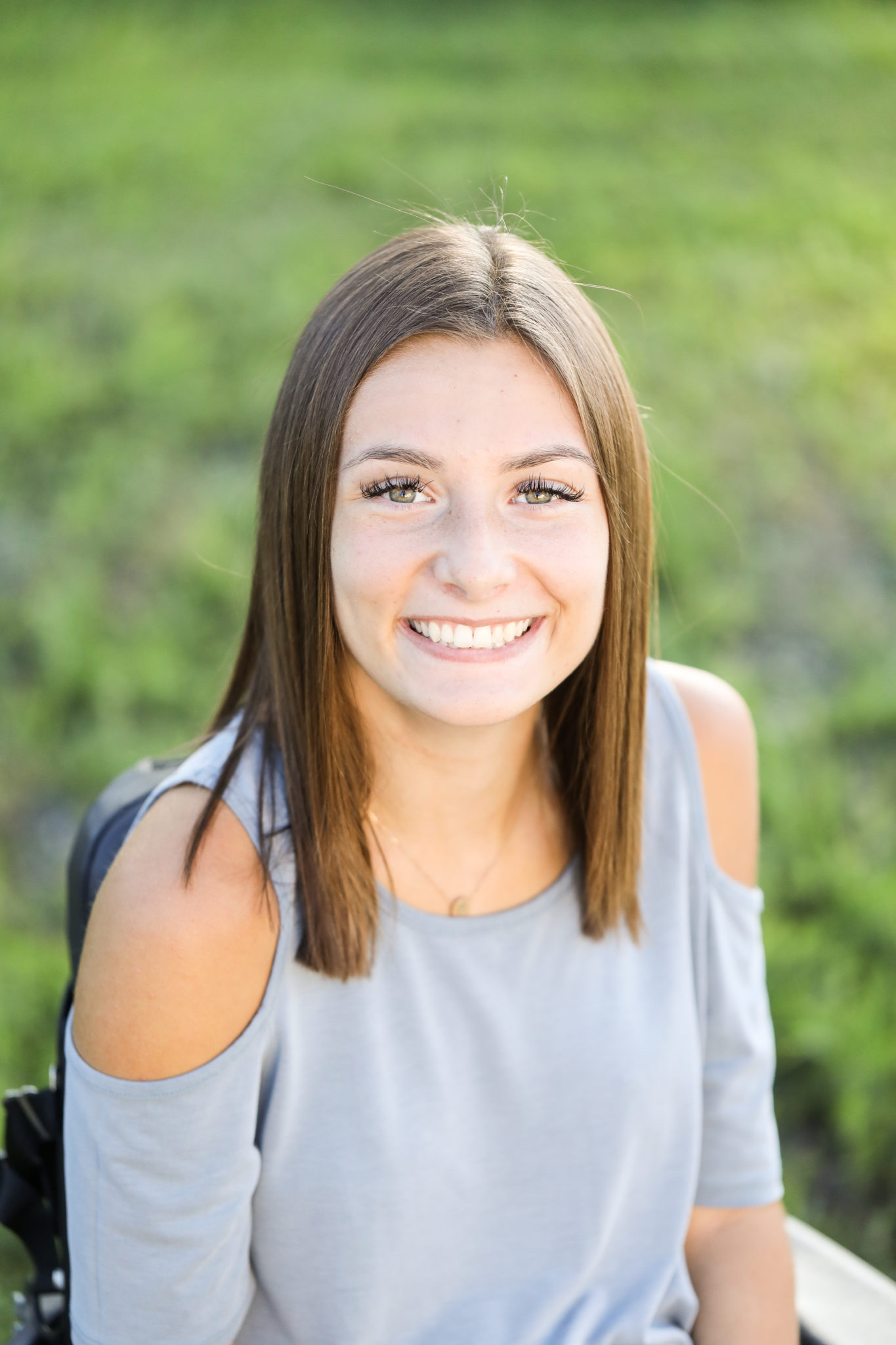 "Receiving a scholarship with Swim with Mike has allowed me to continue my education and pursue my dream of becoming an engineer while introducing me to a wonderful and special community of people."

Alli was an active twelve-year-old who competed in soccer, basketball, volleyball, and gymnastics. While sledding in Newport, Washington on New Year’s Day of 2015, Alli ran into a tree and suffered a spinal cord injury at the C 4/5 level. Her competitive spirit and determination culled from all her years in sports came into play as she pushed herself in rehabilitation and in school. Alli met SWM and Gonzaga alum Nate Higgins at a reception prior to the NCAA Basketball Championship Game in 2017.  Nate introduced himself and suggested that when she was ready for college she should consider applying. Four years later he was assigned to interview her for the scholarship. Alli went on to high school where she was involved heavily in various clubs and loved being a part of every event/activity her school had to offer. She was voted Student Body President her senior year, graduated as valedictorian with a 4.0 GPA, and was a member of the National Honor Society. 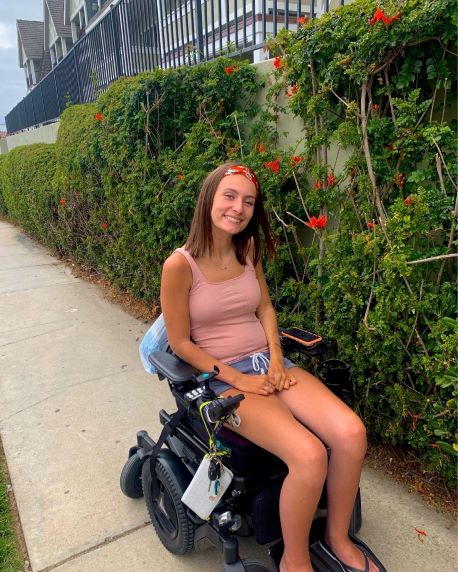