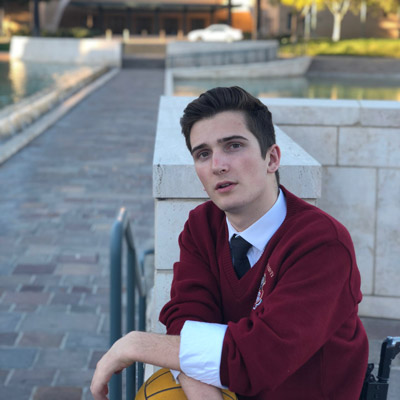 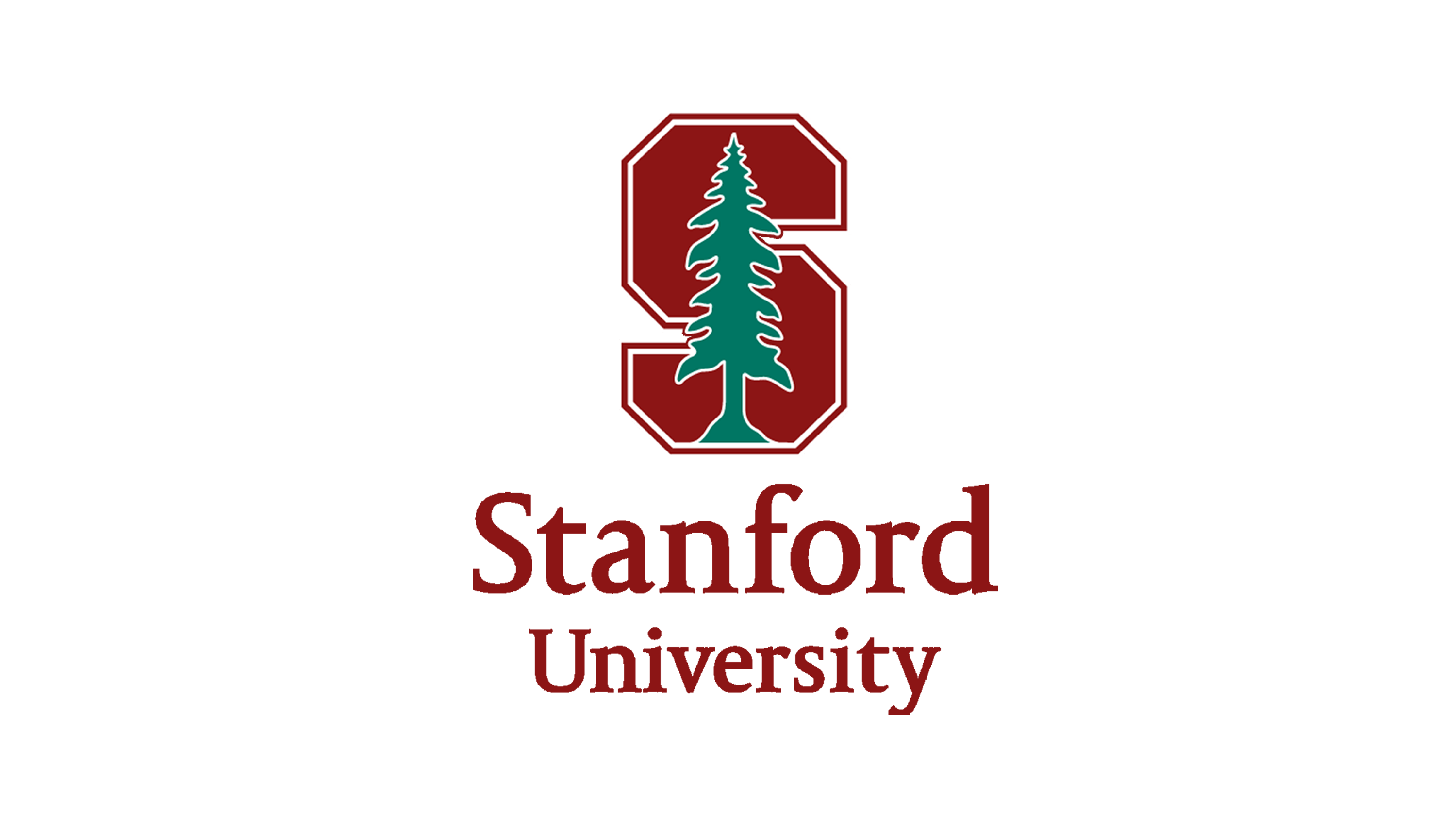 "The scholarship I’ve received has afforded me an education and an opportunity to take control of my life after my injury, but the full scope of its impact is much larger than that. Everything I’m able to accomplish and every person I’m able to help on account of what I’ve learned in the last four years will be another reason to thank the Swim With Mike family. That’s where I see the ripple effect most clearly: a recipient uses their education to make an impact larger than themselves and long after they leave school."

At the age of five, Austin’s mom dragged him to swimming lessons and he hated every minute. After two years he found his way in the water and came to love swimming. At twelve he started playing water polo, and by high school worked his way up to Varsity swimming and water polo. The Brotman family was vacationing in Florida, exploring uninhabited islands by boat and spending nearly every moment in the water. Austin asked his dad what the depth finder showed. When he responded nine feet, Austin ran and dove into the water as he had done many times before. This time, however, Austin hit his head, shattering his sixth cervical vertebra. After weeks of recovery and months of rehab he came to the realization that scoring water polo goals and becoming a surgeon was no longer in his future. Always an excellent student, academics became an even higher priority for him. Austin graduated with his high school class and was admitted to Stanford University with plans to eventually study medicine. 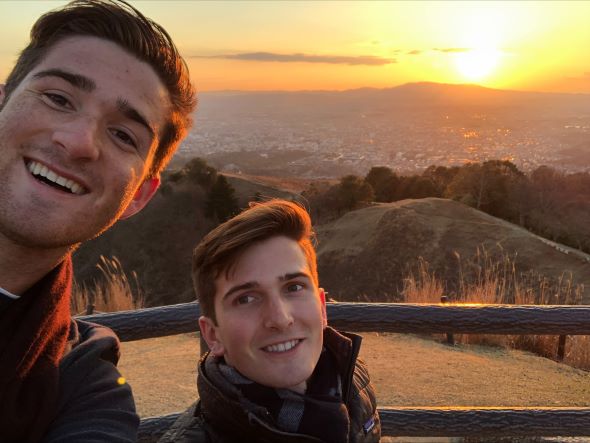