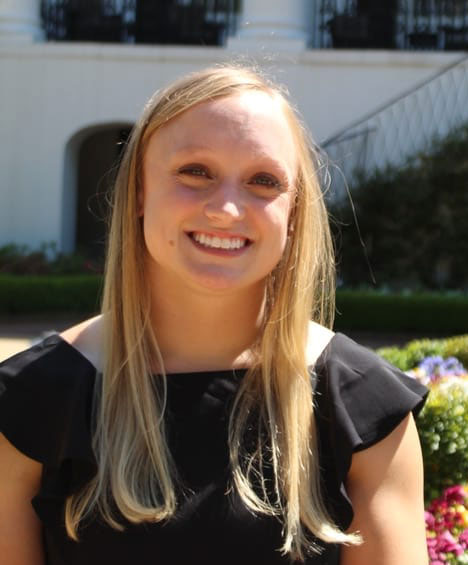 "I am so grateful that support from Swim With Mike is helping me pursue both a master's degree and my wheelchair tennis career. I am honored to be among the people reached by this Ripple Effect that began years ago with one man's simple passion for sport."

Avery began competitive gymnastics at the age of four. She advanced up the ranks until at the age of 13, she fell during practice, resulting in a complete spinal cord injury at the T-11/12 level. The joy and team camaraderie that came from practice and competition was gone and she struggled with that until she found adapted sports. After high school graduation, Avery went on to the University of Alabama because of the university’s outstanding adapted sports programs. She has won one national championship with the wheelchair basketball team, three with the wheelchair tennis team and is currently a member of the USTA national team. Avery received the Alabama Adapted Athletics Academic Award and UA’s Presidential Scholarship for her first four years. She completed her dual major in English and Spanish and went on to an accelerated Master’s program in English Literature. Her focus within the English Literature program is southern American Literature with specific attention to representations of disability and the works of Flannery O’Connor. Avery began teaching and tutoring while in high school and has plans for a career in education. 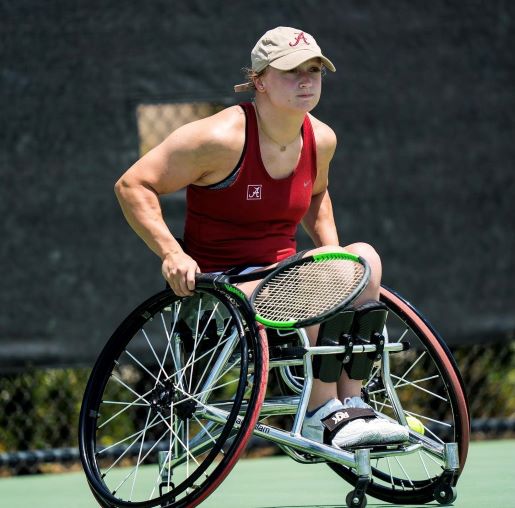