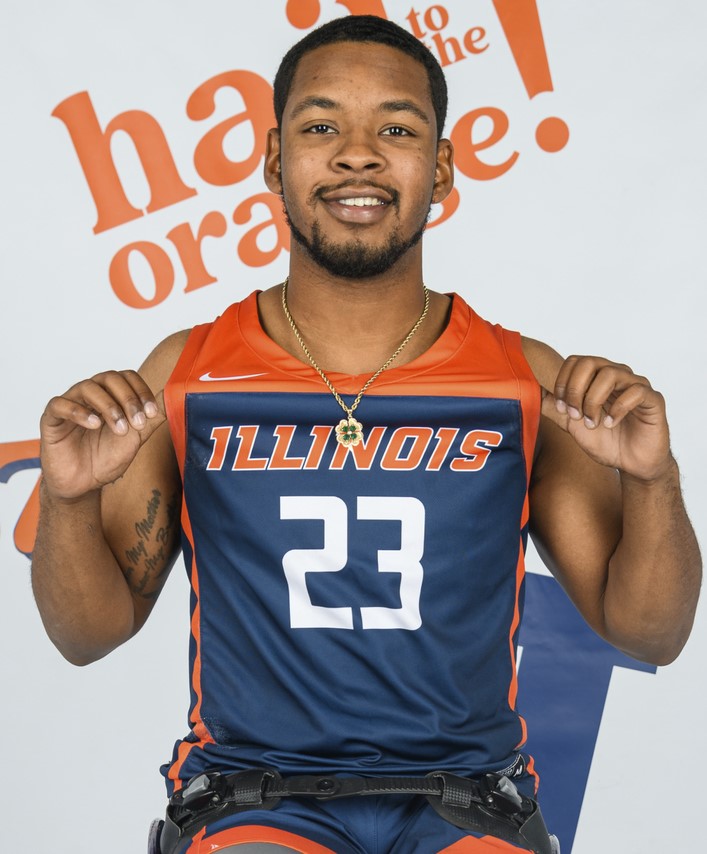 "This alleviation of debt is especially crucial because I am out an out-of-state student and a first-generation college student. Attending graduate school can seem like a dream when the costs are taken into account, and this wouldn't have been possible without Swim With Mike."

Cor'Rales is completing his MBA degree at the University of Illinois. When he was a teenager he was shot defending his mother from someone who was assaulting her. As a result of his wounds, he had to have his leg amputated at the age of 16. His injury detoured a promising career as an athlete for him and prevented him from being recruited to play football in college. In his own words, "I did not let the curveball life threw at me cause me to strike out." He has used this opportunity as a second chance at life to pursue his passion and purpose. In 2017, he founded an organization and started a business called "Protect My Brother" to raise awareness on violence prevention which has grown tremendously. As a young entrepreneur who has overcome adversity, he has learned how important it is to think out of the box and build connections to benefit great causes. He continues to serve as a mentor and program advisor to youth basketball teams. 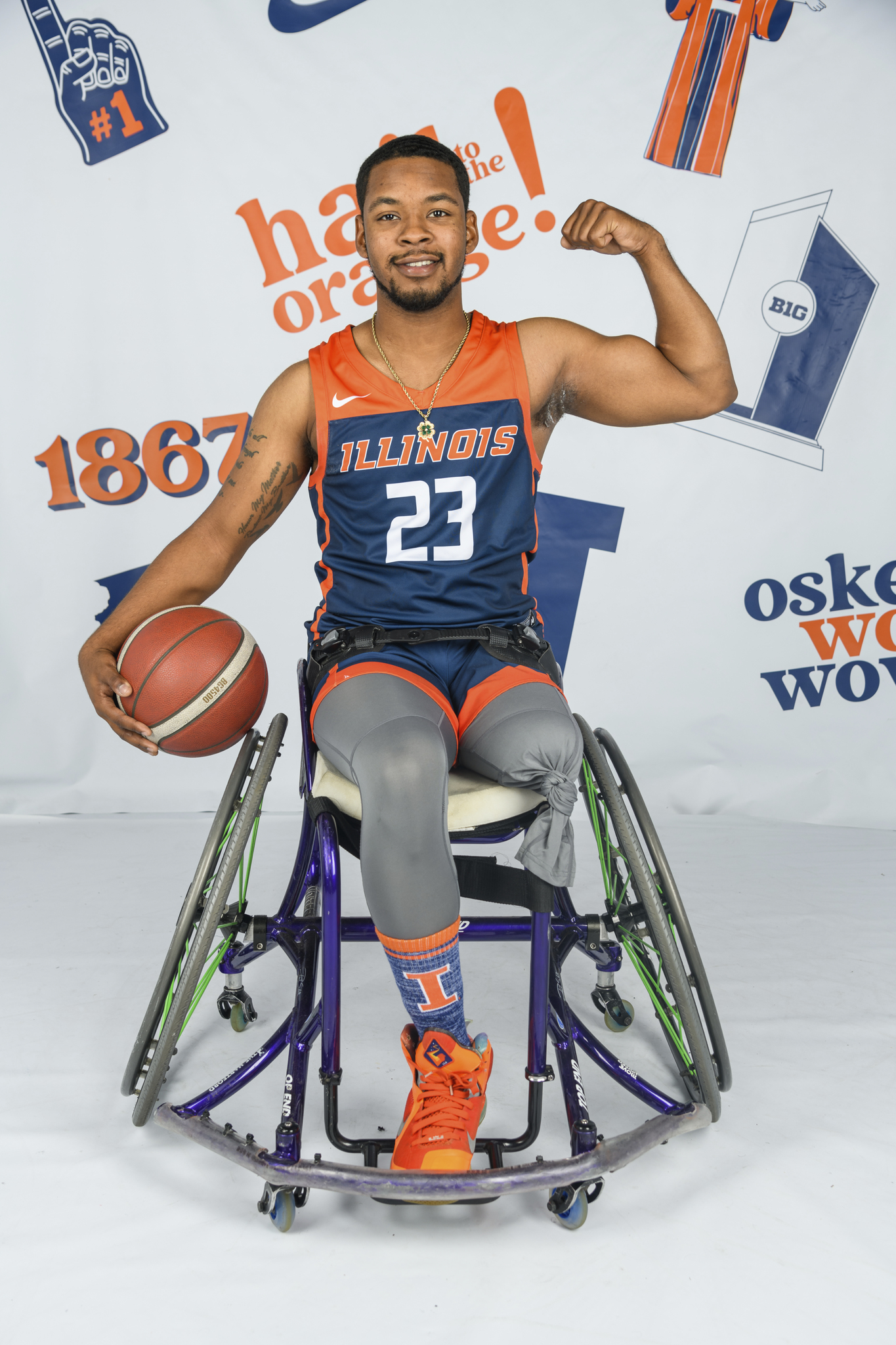