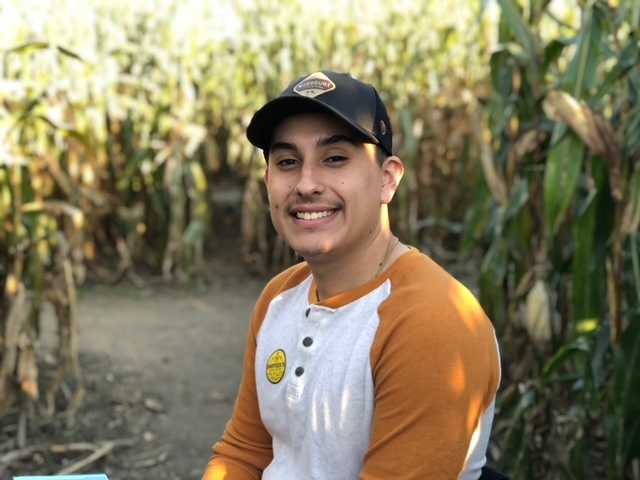 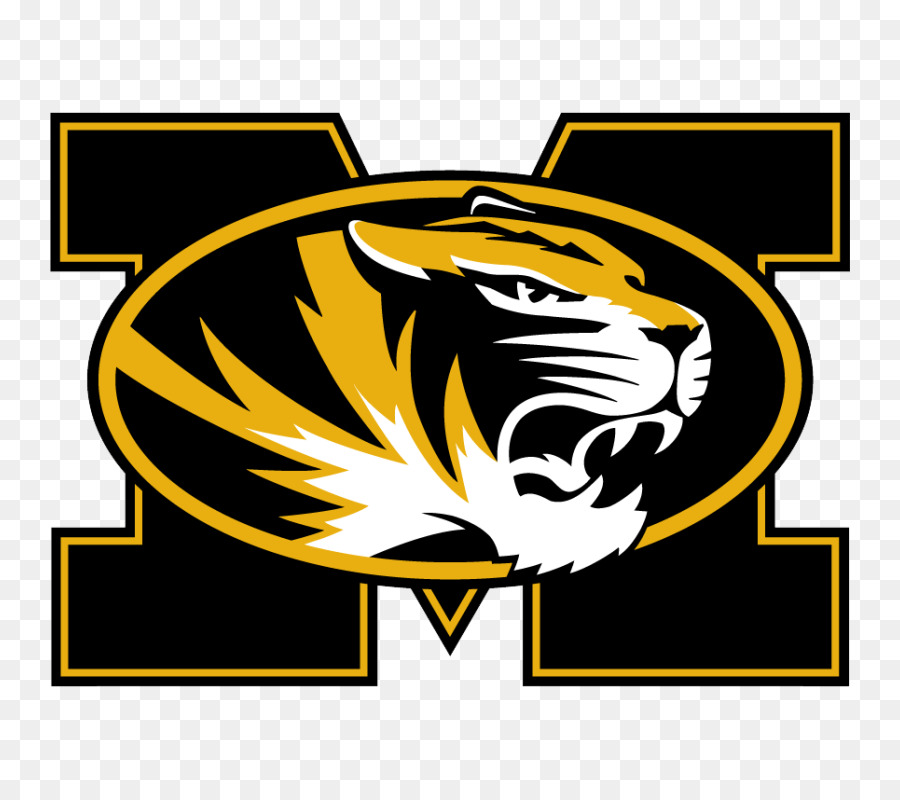 "For I know the plans I have for your, declares the Lord, plans to prosper you and not to harm you, plans to give you hope and a future." Jeremiah 29:11

the importance of education as an avenue to building a successful future and he took that to heart. At the age of 14, the summer before his freshman year of high school, Danny suffered a spinal stroke at the T7 level during a soccer game. This left him completely paralyzed below the ribcage. He spent 7 weeks in the hospital and ended up starting high school in a wheelchair wondering how he would contribute to society in this state. During his sophomore year he was invited to join the San Diego wheelchair basketball team. He started out a rookie but quickly advanced his skills. In his 3rd season Danny received an official recruiting visit from the wheelchair basketball coach at the University of Missouri. An opportunity to play at the college level and pursue a degree was something he could not turn down so he headed cross country to pursue his dreams of teaching future generations of students.