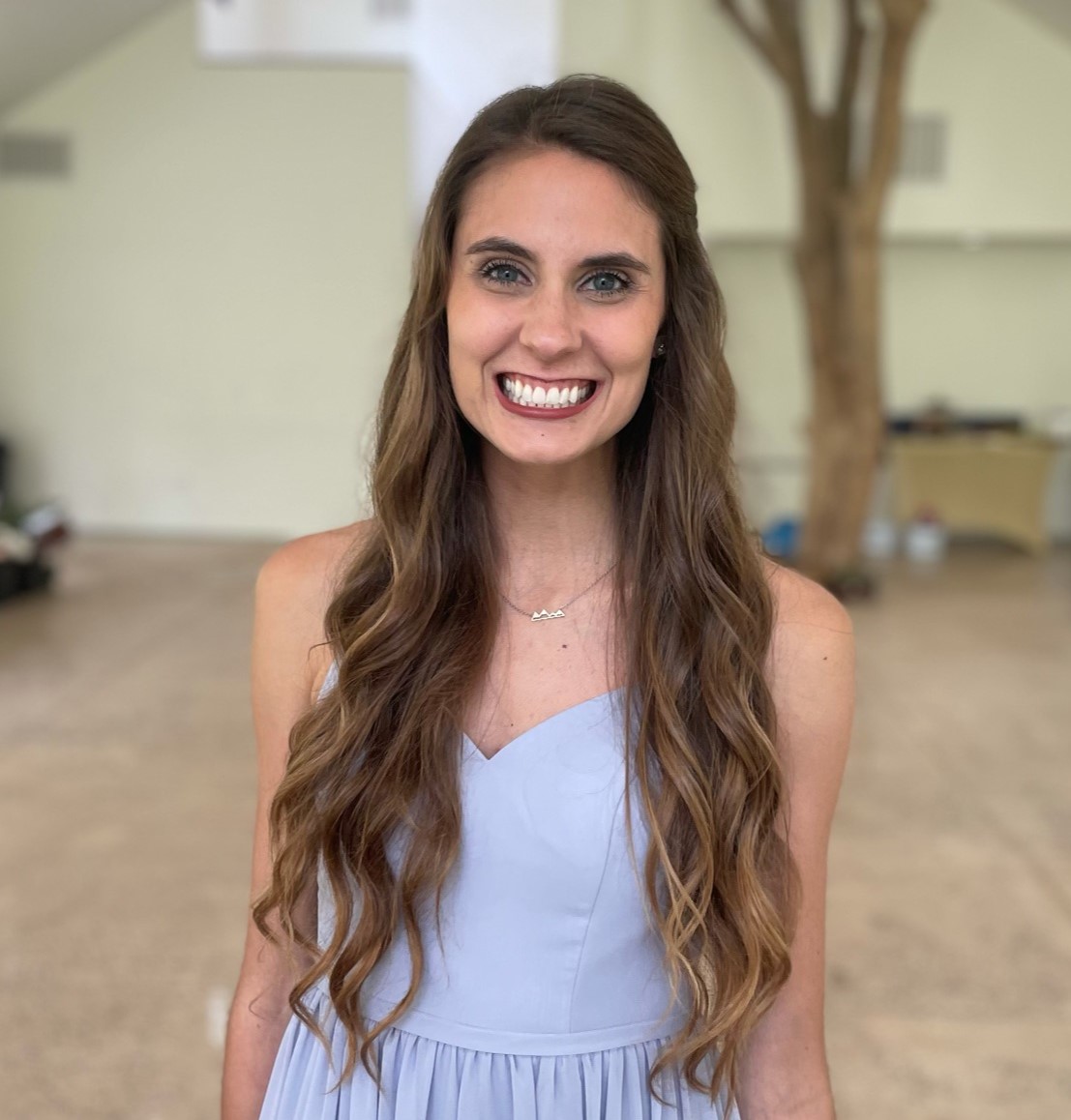 "Swim with Mike has truly been a blessing from the Lord. Not only did this organization help me through physical therapy school, but it has also become like a family to me. Those apart of this organization have inspired me, and my hope as a physical therapist is to use what I have learned to inspire others. Swim with Mike has my heart, and I am honored to be part of it."

Deborah was a nationally competitive gymnast. While a freshman in high school she was preparing for the upcoming USA Gymnastics National Championship. Mid practice she climbed on the trampoline to practice her most difficult skill, a half-out pike. That was the last thing she remembered until she woke up to find the facility being vacated and an ambulance on the way. She woke up the following day post surgery to find out that she had a C5/C6 spinal cord injury and would not walk again. Two weeks later she was flown to Craig Hospital in Englewood, Colorado for extensive physical, occupational, recreational and pool therapy. She told the therapists that it was her goal to walk out of the hospital, and through faith and determination she amazingly two months later did just that. Deborah went on to Oklahoma State University where she graduated in spring of 2019 with a bachelor’s degree in Health Education and Promotion.  She recently got married and is currently studying to become a Doctor of Physical Therapy at the University of North Texas. Her overall desire is to help and inspire individuals who face similar challenges. 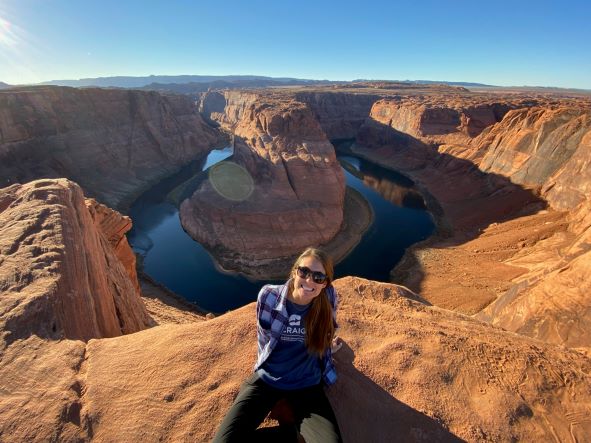