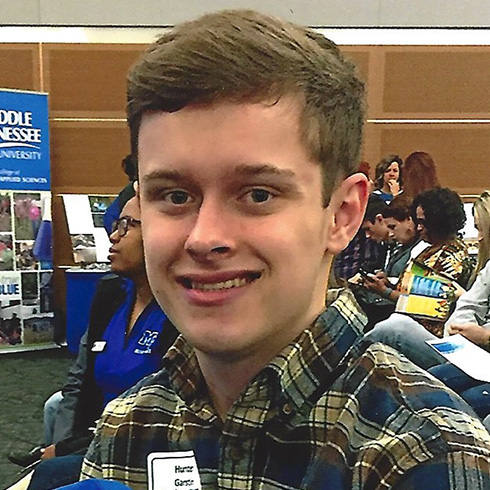 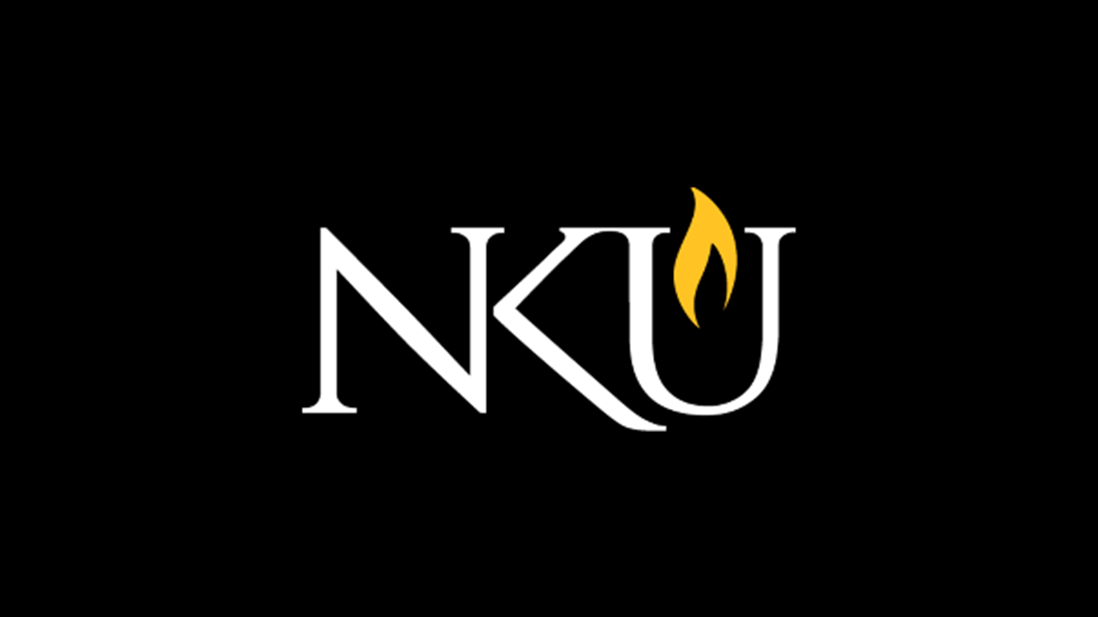 "The mental bandwidth space freed up by a financial scholarship has allowed me to focus on my studies and maximize my academic potential. Without Swim With Mike, I fear my focus would be concentrated on how to pay for school rather than how to thrive in it."

Ever since he was a child, Hunter has had a strong drive to accomplish what he set out to do. He played basketball and was on his high school wrestling team. On December 7, 2013, of his freshman year, Hunter was catastrophically injured during a high school wrestling match. He tripped and as he was falling backward his opponent landed on top of him breaking his neck at C6-7. He not only lost his ability to walk but the injury brought his whole family to their knees. Being 15 is hard enough but needing help with combing his hair, writing or feeding himself was too much. The incredible support of others, many who he had never met pushed him to walk again. Over the next two years, he was in and out of school as he had to travel to Atlanta for rehab. He kept up with his school work and was able to graduate on time. The hard work has paid off and he is able to stand and take a few steps with assistance. Scholarship recipients Spencer Fox and Joe Hunsaker suggested that Hunter apply for a Swim With Mike scholarship. Hunter completed his bachelor's degree in Spring 2021. 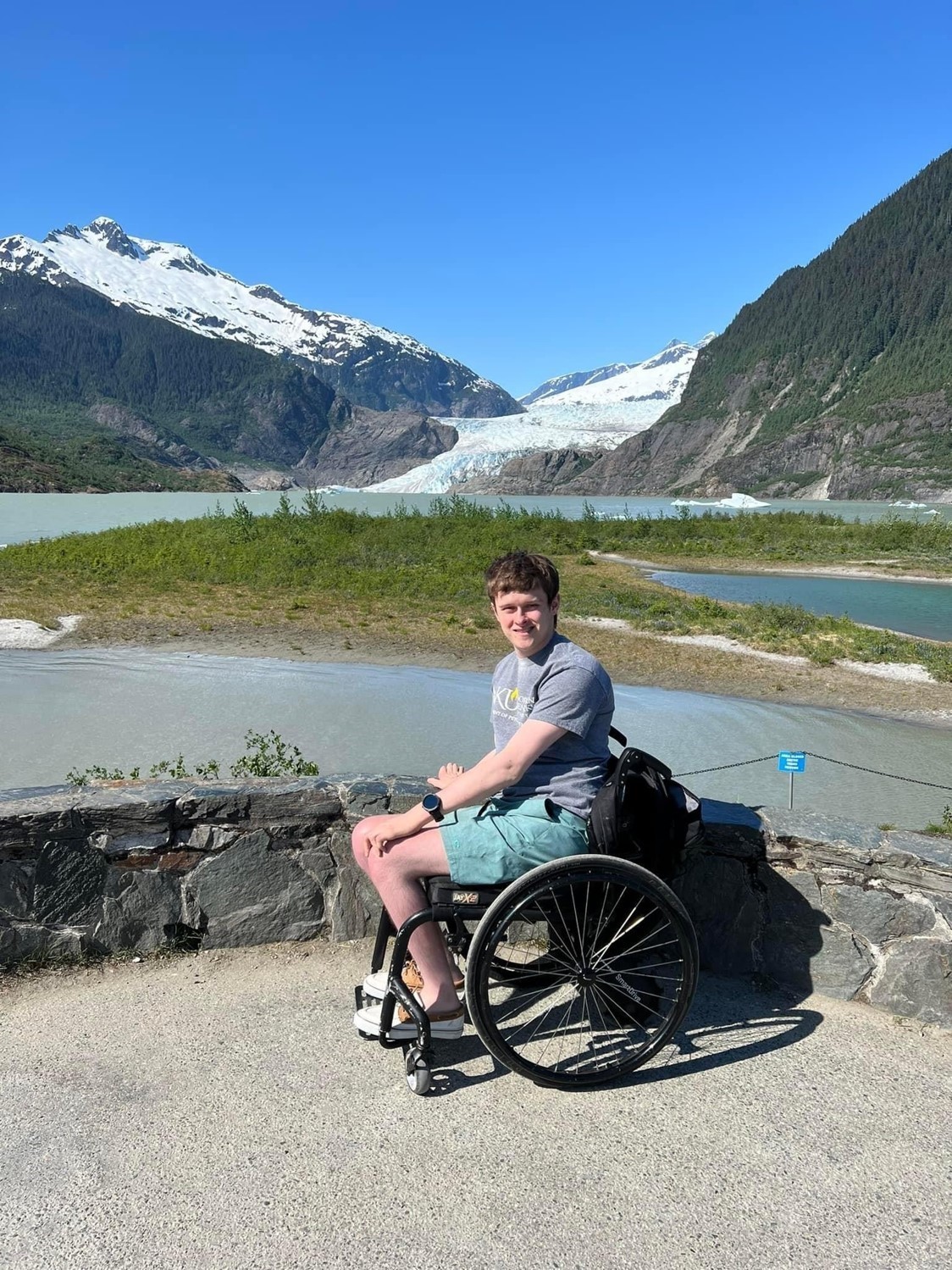