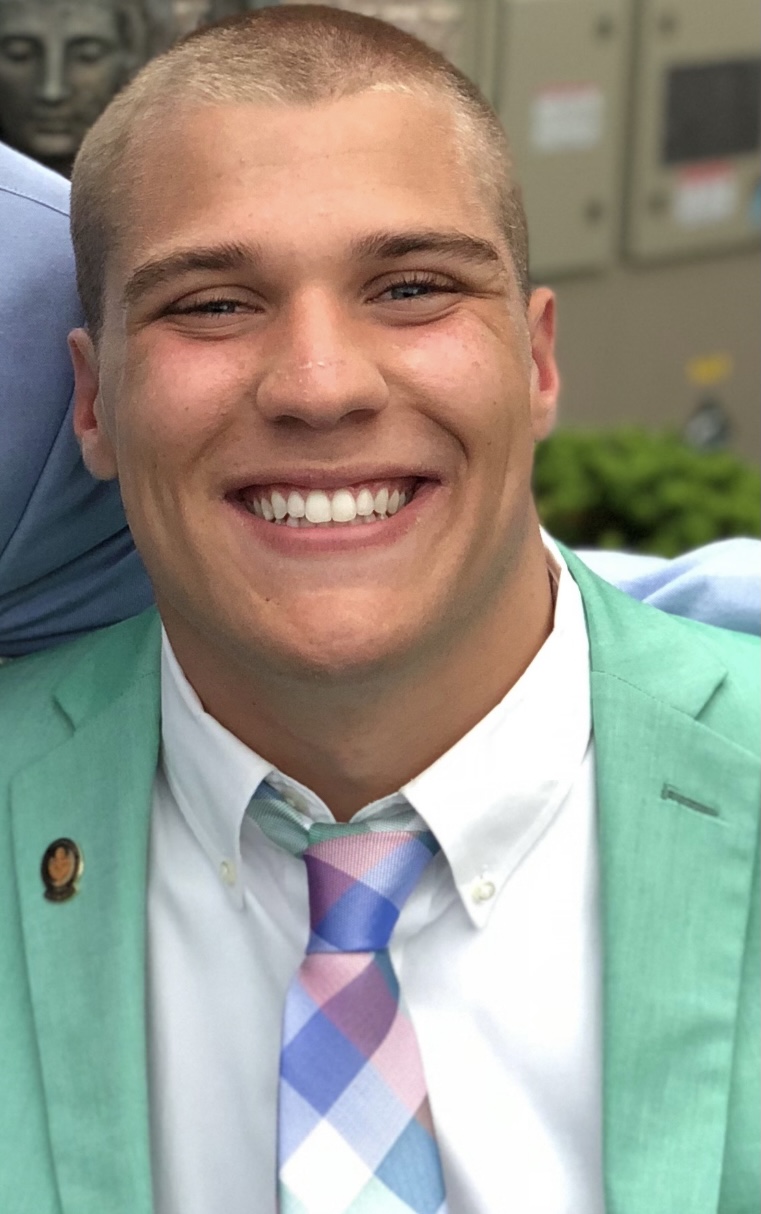 “The Swim With Mike Scholarship is the keystone that is allowing me to pursue my goals, receive an education, and attend Harvard Law School. As a new member of the Swim With Mike family, I hope to carry-on Mike Nyeholt’s selfless legacy by using my platform to give back and create opportunities for other individuals with disabilities.”

On June 3, 2016, Ian suffered a traumatic neck/spinal cord injury while wrestling in the Cadet World Team Trials at the University of Akron. Ian was trying to earn a spot to represent the United States of America at the World Championships. This sporting accident left him paralyzed from the chest down with a shattered C4 vertebrae, making him a quadriplegic. Prior to his injury, Ian was a Division I football recruit where he played football at Cathedral Preparatory School as a linebacker and fullback. In addition to his success on the football field, Ian was a wresting recruit, four-time Pennsylvania State Champion, National Finalist (freestyle) and National All-American third place winner. In March 2021, Ian was selected as a scholarship finalist by the Harry Truman Scholarship Foundation for his record in leadership, commitment to public service, and academic achievement. He is an active volunteer where he mentors and assists other students with disabilities. He led fundraising efforts to raise $60,000 to support scholarships for DefIANt Scholars Program to support others who are committed to pursuing higher education. His hobbies include anything to do with water sports, football, and music where he is an avid concert enthusiast. 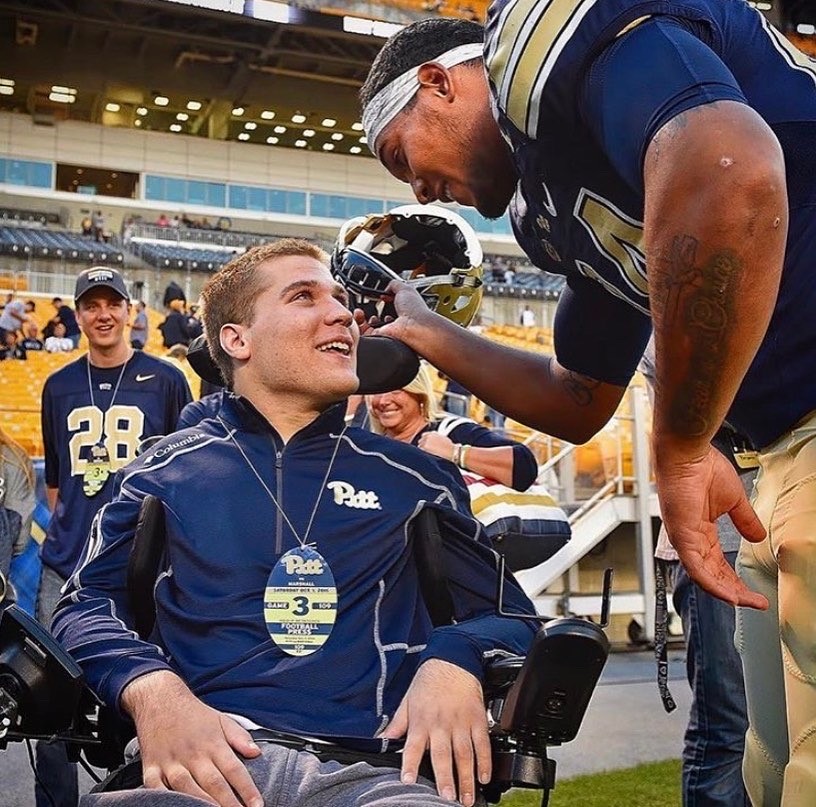