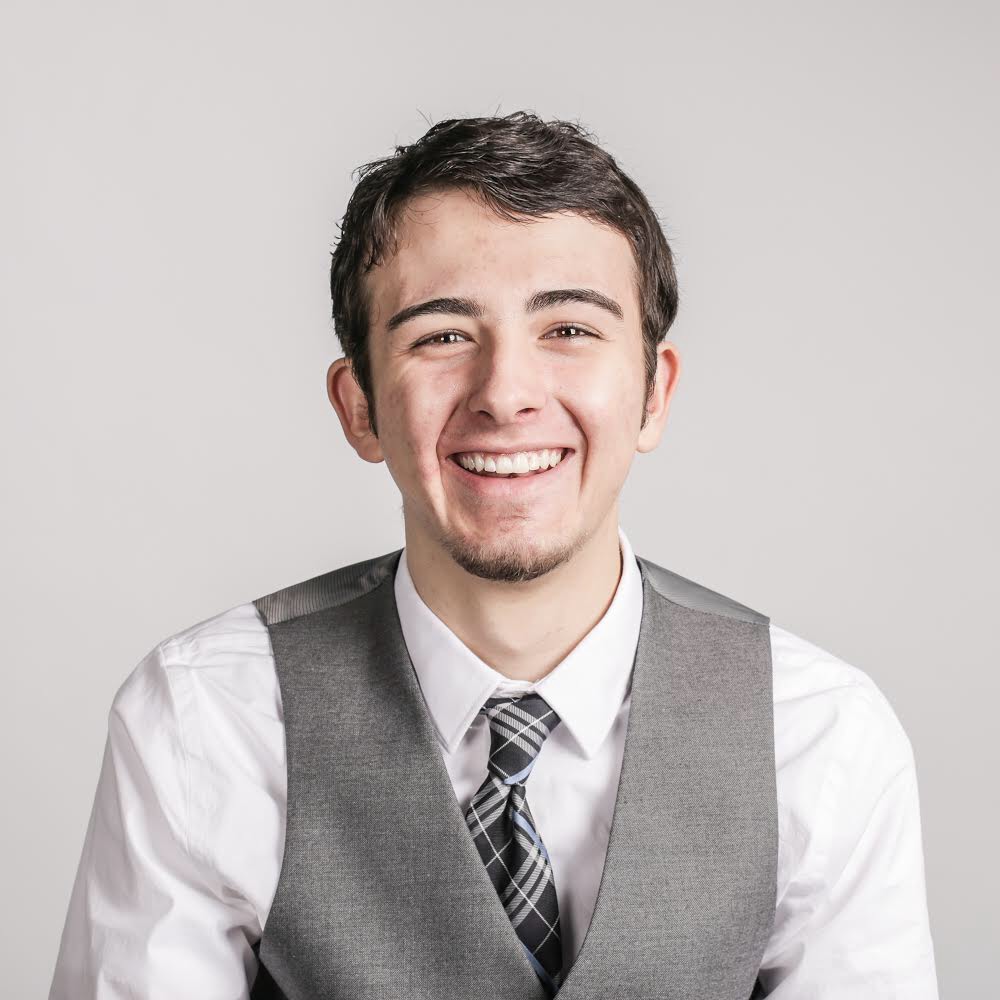 "The Swim with Mike scholarship has helped me to start a new chapter in my lifewith my education because it has gifted me my financial freedom. It's not surprise that college is expensive, but it is even more so with a spinal cord injury. Because the scholarship has alleviated much of this financial stress, I have been able to focus on my education and succeed in it. Thank you, Swim with Mike!"

Jackson was inspired to run a 5K while in 6th grade, so his parents signed him up for one. He didn’t really train but did well and decided to train for a 10K. While training, his high school cross country team and their coach saw that he had potential and invited him to train with the team on a regular basis. He joined his middle school running teams and won nearly every competition he entered. The same year, Jackson decided what he wanted to study in college after seeing the movie Interstellar. His father explained the science behind the film, inspiring Jackson to realize his desire to study astronomy and astrophysics. As a high school freshman, he made the state cross country championship and was team MVP. He also joined the Amateur Astronomers’ Association of Pittsburgh. A month before his sophomore year, Jackson joined his family for a vacation at Bethany Beach. Upon entering the ocean, he was caught in a dangerous shore-break which caused him impact his head on the seafloor resulting in a C5 burst fracture. 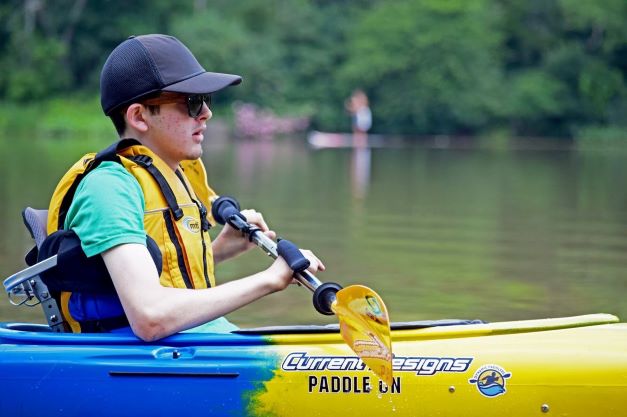