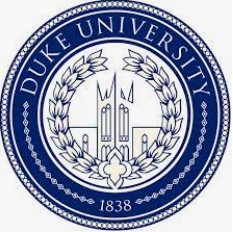 "Swim With Mike means so much to me. It has given me a path. One that seemed nearly impossible a few years ago; yet here I am."

A native of California, Jake played football since the age of 7 and won numerous awards including the Peter Villa Award for Most Outstanding Football Player in the San Ramon Valley and the Renaissance Award for his academic accomplishments. Jake sustained a complete C6 spinal cord injury, resulting in quadriplegia. As the founder of the JaviStrong Foundation, Jake has raised over $40,000 where his organization provides scholarships to high school students who have sustained a spinal cord injury in his community. In 2018, Jake held a swim-a-thon for Swim With Mike raising over $25,000. His hobbies include watching sports and movies, along with great food.