A football player from the Linfield College in Oregon, Jim played professionally in Bologna, Italy. He was paralyzed in an automobile accident. Jim completed his graduate studies in cinema at USC. He currently owns and operates his own company, Wintech Video, which specializes in beta camera rentals for film crews. Jim was recently enshrined in the Linfield College Athletics Hall of Fame. 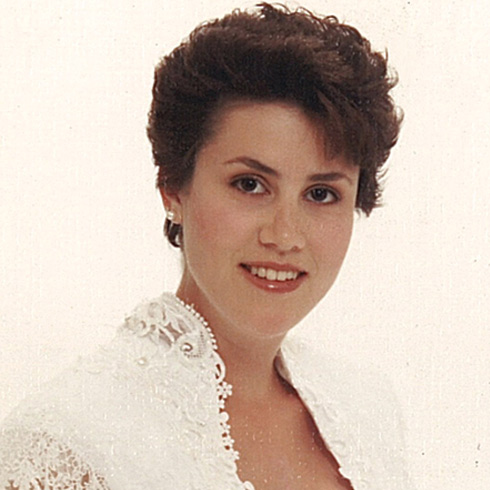