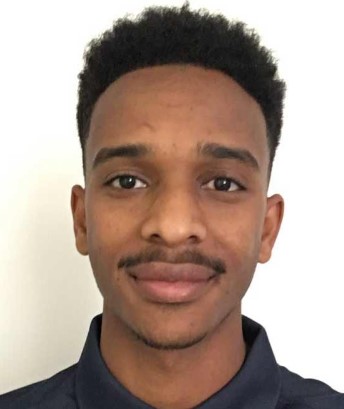 "Through the ups and downs of my educational journey, Swim with Mike has been a pillar I can rely on every semester. Thank you Swim with Mike!"

Josh was born in Ethiopia. His family was very poor but he learned at an early age to triumph over obstacles. He loved sports, especially running, the national sport. He was very competitive although he was unable to join a private club. When Josh was eight years old his father died of HIV which had ravaged many in his African nation. Josh was left an orphan with no means of support so he took to the streets where he begged and scavenged for food in dumpsters in order to survive. At the age of ten he was hit by a train and was almost left to die when he lost both legs above the knee and his right arm below the elbow. After four months in a run-down hospital he was blessed when a family from Washington State adopted him and moved him to the USA. He was soon introduced to wheelchair basketball by the ParaSports organization in Spokane, WA. After years of training, eventually, he excelled and was honored to represent the USA in the 2016 Paralympics where he won a silver medal. An opportunity to play for the University of Arizona and pursue a degree in economics followed.  Josh transferred to the University of Texas at Arlington to continue his sports career and complete his degree. 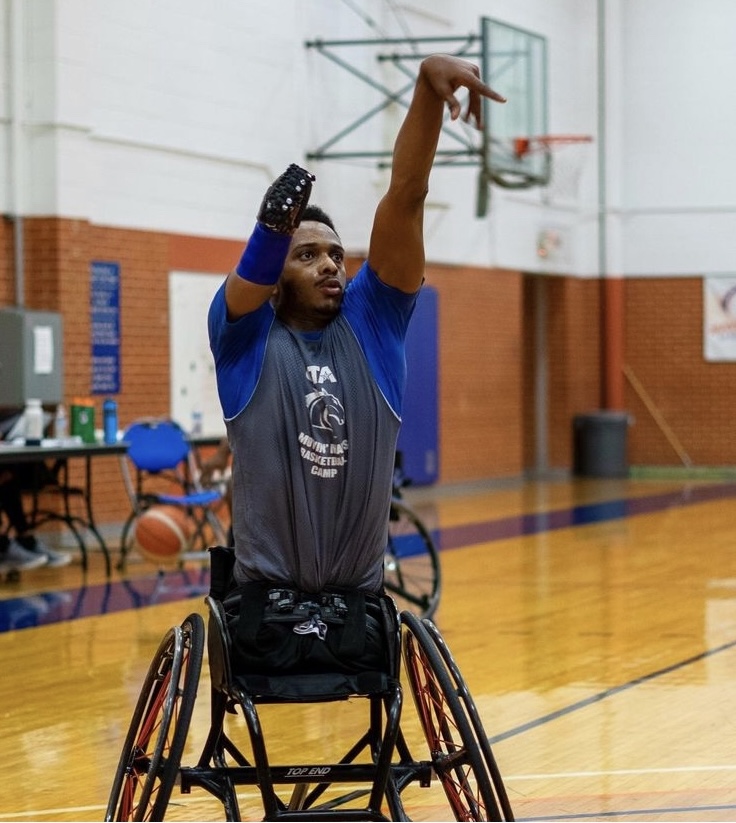