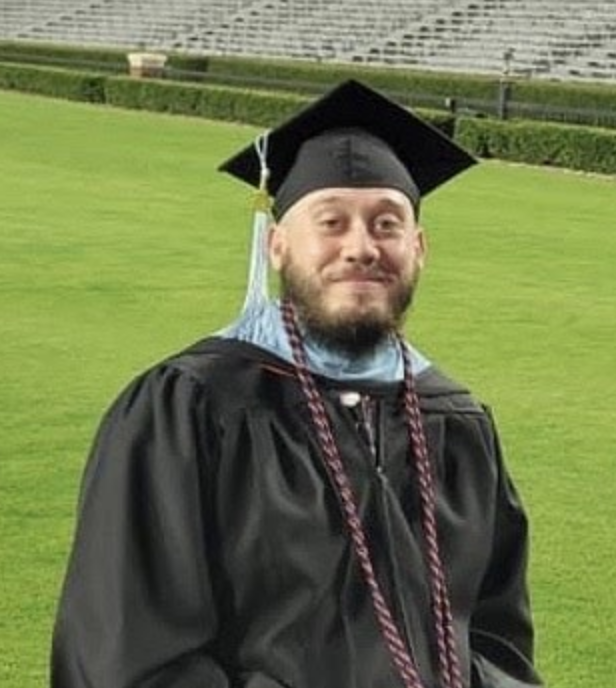 "I am so thankful for Swim with Mike and everyone that's part of the organization. Without them, I would not have graduated from my dream school and wouldn't be working in my dream field."

Logan started baseball at the age of four and at the age of seven played in the Dizzy Dean world series tournament and made the all star team every year. At the age of thirteen he was diagnosed with Transverse Myelitis, an autoimmune disease leaving him paralyzed at T-11 dashing his athletics dreams. During Logan’s freshman year in high school, the track and field coach encouraged him to look into the school’s wheelchair track and field program. He jumped at the opportunity and began training. He was very successful and won state championships. After that he picked up wheelchair softball. In August of 2016, Logan was invited to attend a wheelchair basketball camp at Auburn. This led to Logan having the opportunity to attend his dream school, Auburn University where he made and excelled on the wheelchair basketball team and graduated with his bachelor’s degree. Logan’s teammate Mackenzie Johnson suggested that he apply for a Swim With Mike scholarship which will allow him to pursue his graduate degree while continuing to play wheelchair basketball for Auburn. 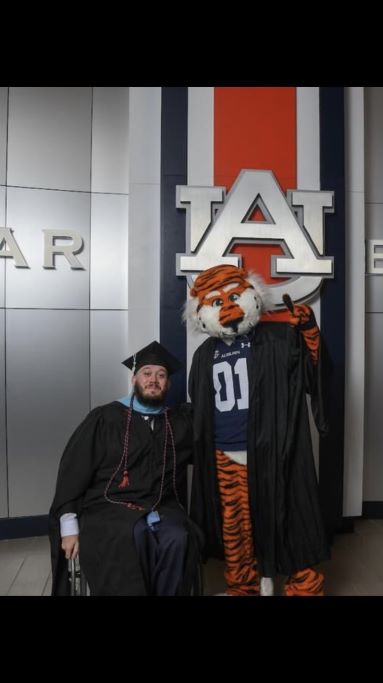