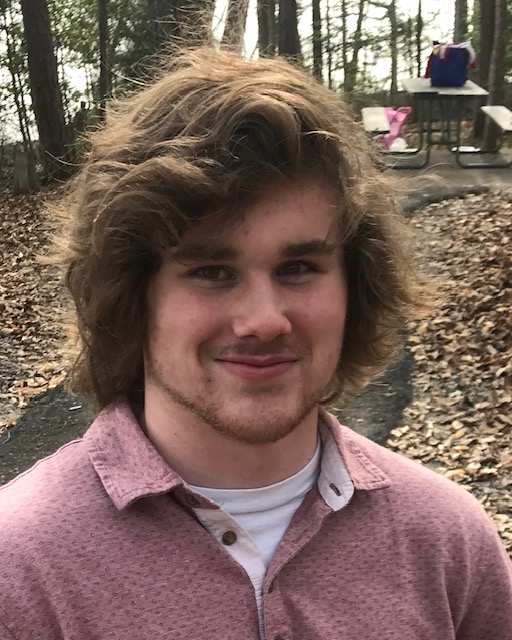 “Swim with Mike has allowed me to enjoy a new chapter in my life involving my education by opening the door for tons of new experiences to enjoy and people to meet. I owe so much to the foundation and it’s donors by allowing me to pursue my dreams through education.”

Matthew was an outstanding athlete and played many sports but football was different. He thrived in the tough team atmosphere. He made varsity as a freshman after working hard all summer in the weight room and on the field. He was a starter at safety in his sophomore season and college teams were scouting him. Plans changed when on January 8, 2017 he was in a sledding accident that resulted in a spinal cord injury and paralysis from the chest down.

Matthew spent three months in the hospital in Atlanta 240 miles away from home but his friends traveled often to visit and support him. Matthew returned home from the hospital on a Saturday and returned to school on the following Monday. His teachers and his friends were extremely supportive in helping him keep up with school. When the next football season started he went to every home football game and took team photos. Matthew credits his physical fitness honed from football training and the support of those around him with his ability to rehabilitate his body post accident 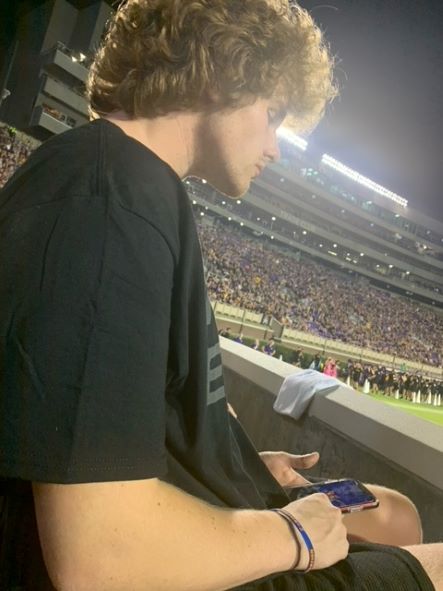