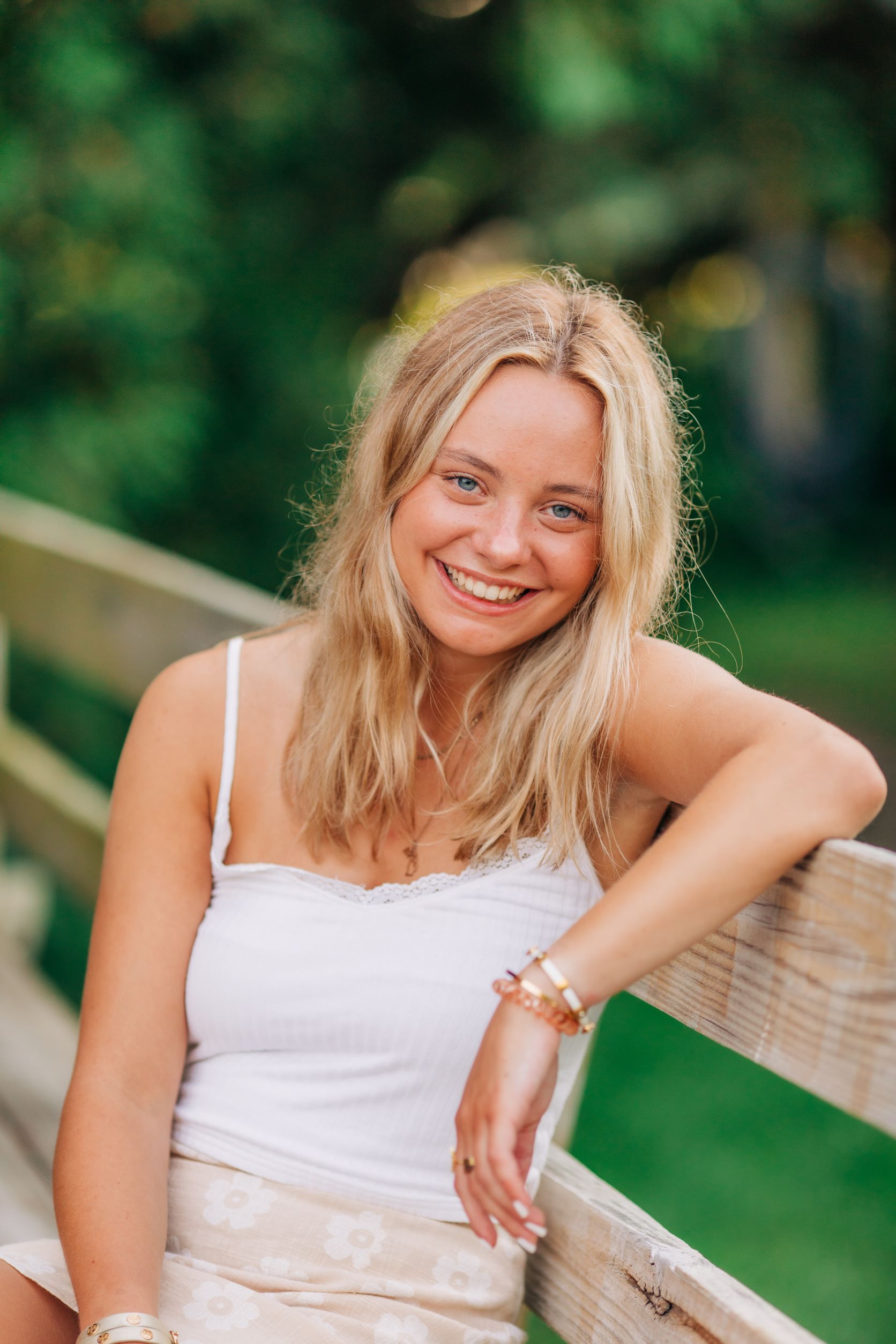 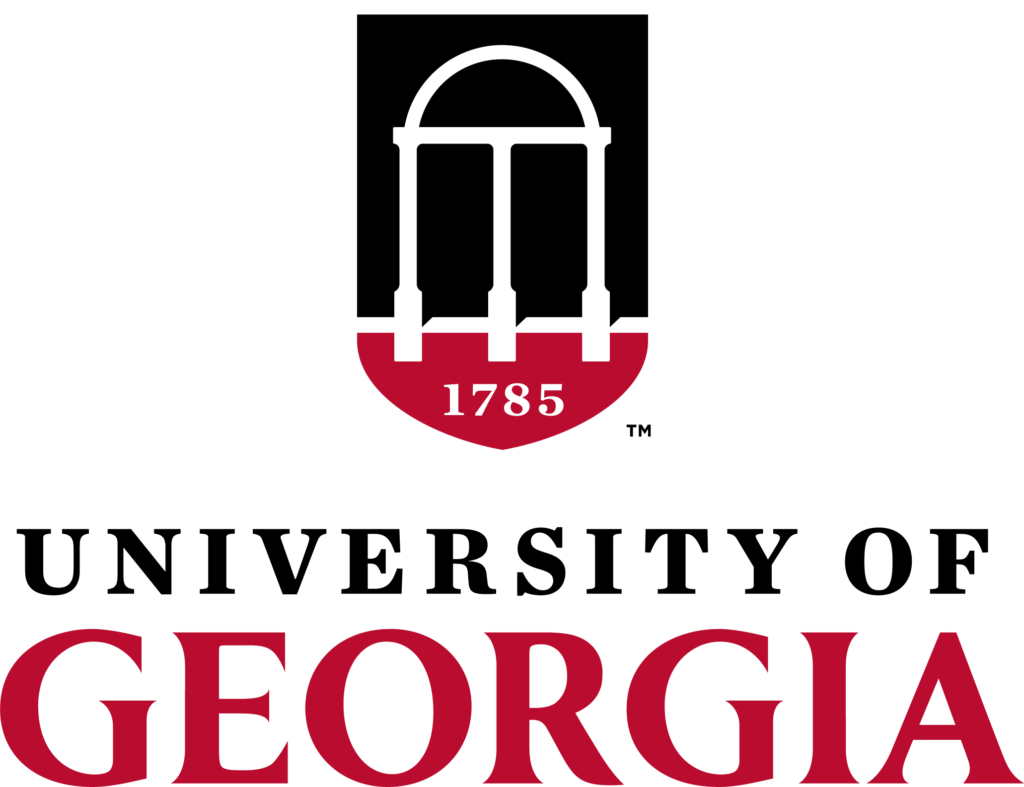 “The UGA Chapel bell is where students go to celebrate personal victories. Because of the ripple effect Swim With Mike has created, I get the opportunity to ring it in celebration of being at this school and in honor of everything Swim With Mike has achieved over the last 40 years!”

Nadia comes from a family of swimmers and swimming coaches and started competitive swimming at 5. Nadia enjoyed success in Softball, but Swimming became her passion as she began competing year-round. At 14, Nadia’s health began deteriorating; on New Years Day 2017, she woke up with a severe headache that never stopped. In and out of the pool became in and out of the hospital, with headaches, nausea, falling, and uncontrollable heart rate, but no relief or answers. After extensive medical travel, Nadia was finally diagnosed with several severe maladies leading to urgent surgery, stabilizing her neck and skull. Eventually, she returned to school, but not to competitive swimming. Fortunately, her coach asked her to join his staff at York Swim Club where she spent four years as a young, but inspiring coach. Even without range of motion in her neck, Nadia’s perseverance allowed her to begin training again, and even compete for her High School team which won the 2021 Virginia State Championship! After high school graduation, Nadia moved on to the University of Georgia to study Fashion Merchandising and Sustainability. 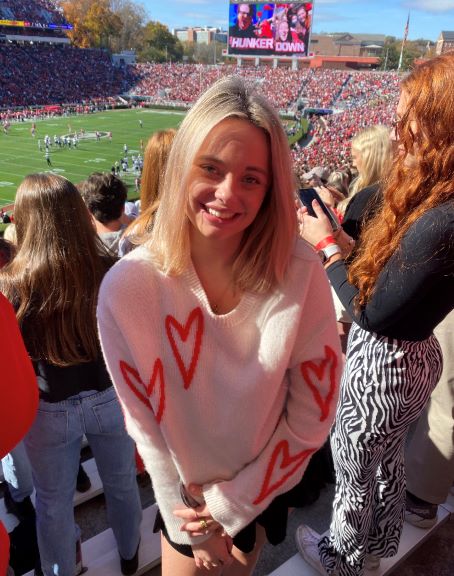