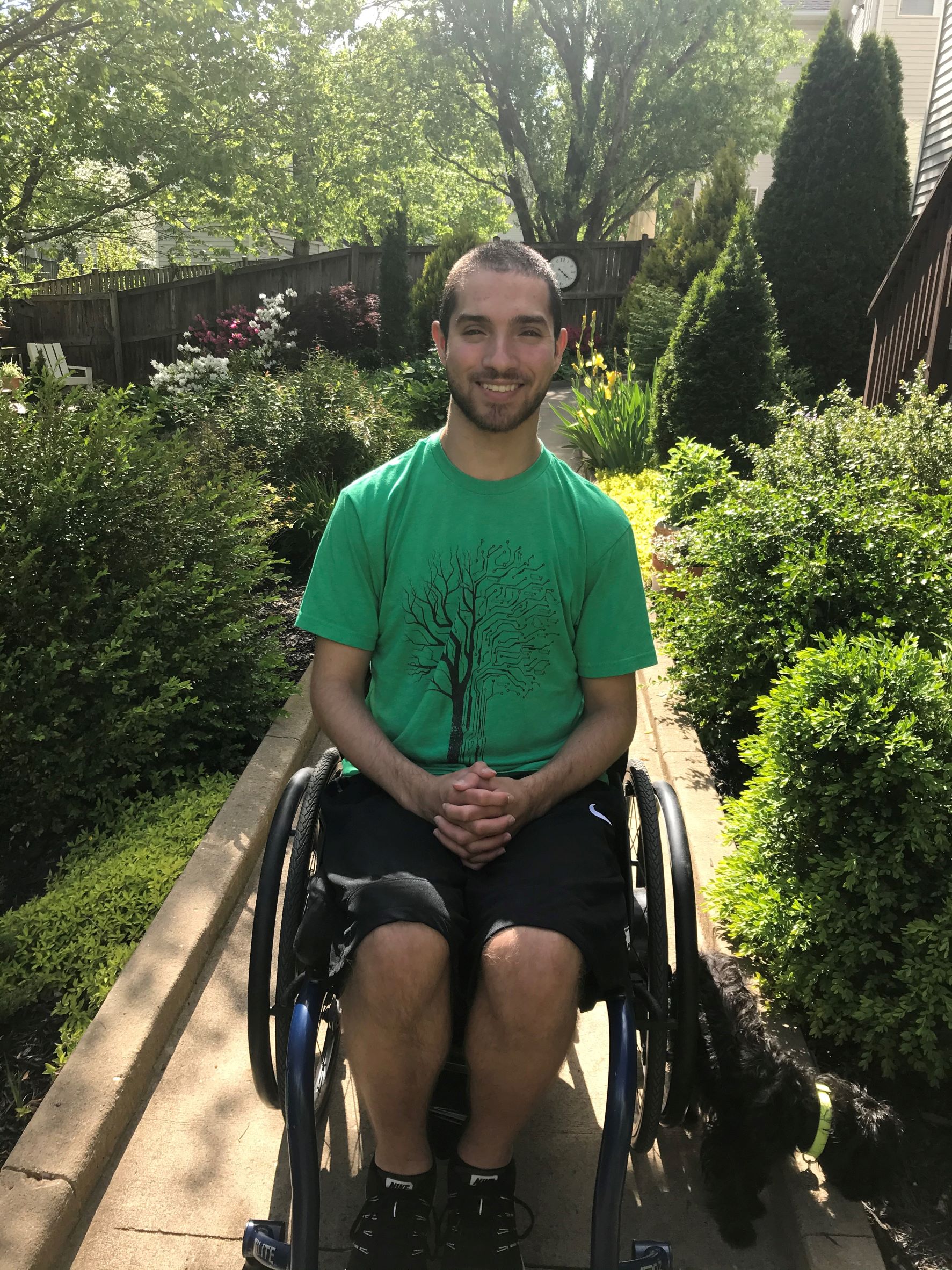 “Swim With Mike has given the opportunity and confidence to take a path in my education that I am truly passionate about. After my injury, I wanted to make sure I made the best of my new life, and this foundation has allowed that for me.”

Parker started his athletics career in swimming at the age of four, later joining a swim team when he was nine, competing for three seasons. He followed that by beginning Tae Kwon Do at six, going on to earn three black belts in Tae Kwon Do. Once in high school, he began football, playing as a linebacker.  As Parker was preparing to start his sophomore year, he was in a diving accident at Ocean City Beach in Maryland.  The accident resulted in a C4/C5 incomplete spinal cord injury.  Four months of rehab therapy followed, and he returned home for Christmas.  Intense physical therapy allowed him to regain the ability to walk with assistive devices, including a walk across the stage to receive his high school diploma.  Since Parker’s accident he was able to transition to adapted sports including handcycling and wheelchair rugby.  He started out as an engineering major but changed his major to his real passion, film studies. 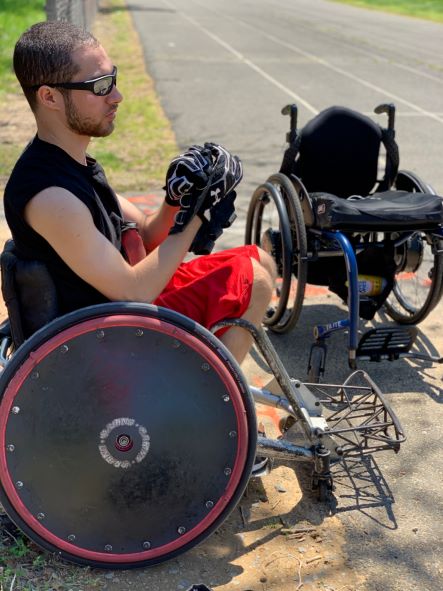