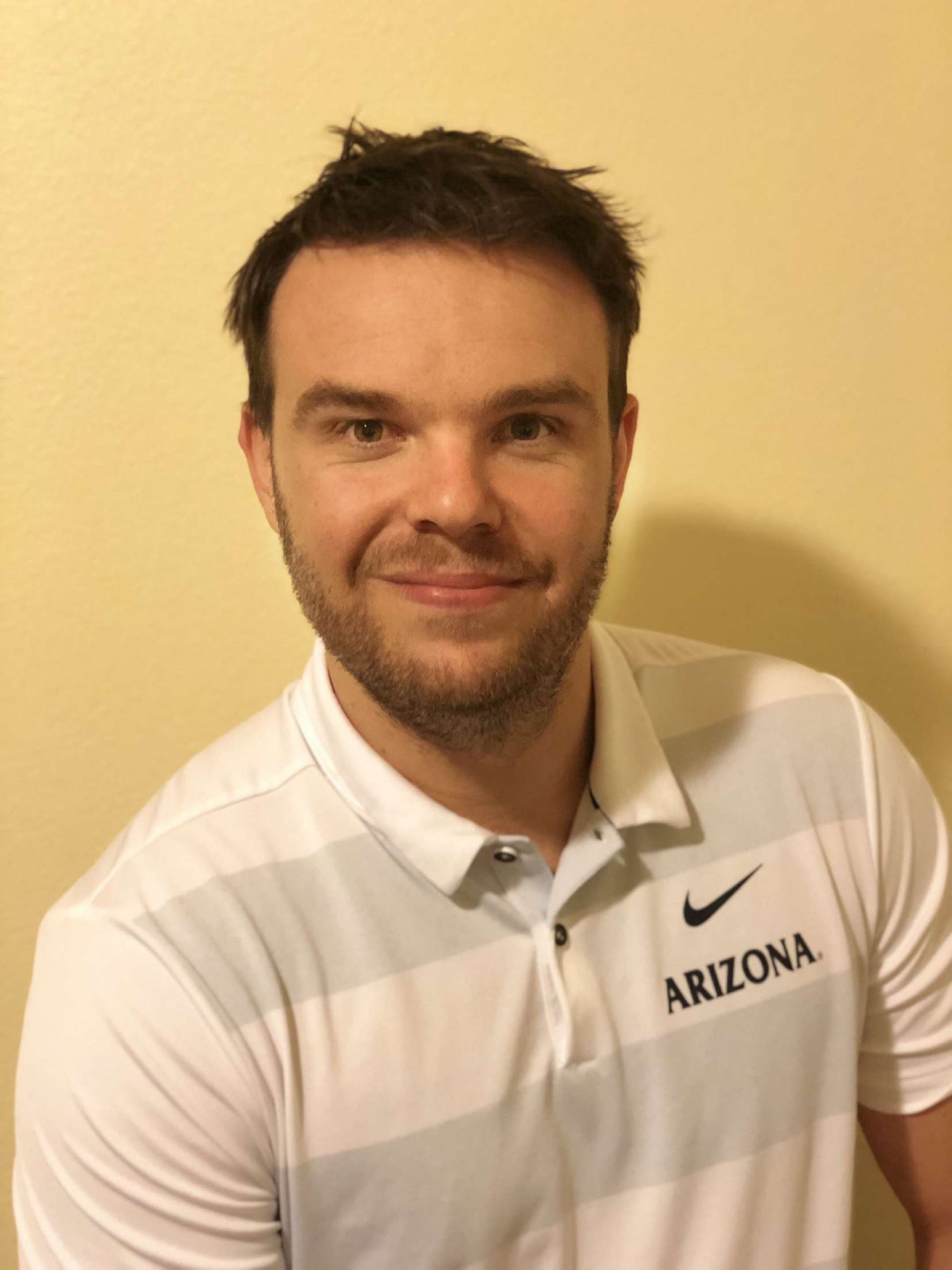 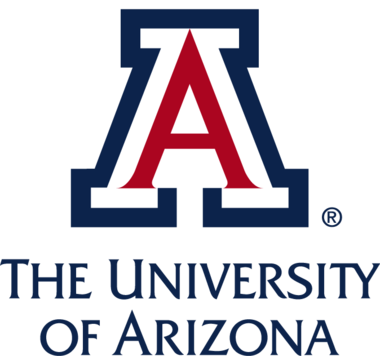 "When one door closes, others will open. Never give up."

Prior to 2013, Philip was an average male from Australia and life was good. He had a great job and he was playing Australian Football at a high level. Prior to that, he played cricket, tennis, soccer, netball, volleyball and swam at the beach nearly every day. On September 16, 2013, he was in a single car accident that landed him in the hospital under sedation and resulted in a T11-T12 spinal cord injury and paralysis from the chest down. He was sure that he would eventually walk out of the hospital but those hopes were soon dashed when he rolled out to great changes in his life. He couldn’t return to work as the building and worksites were not accessible and perhaps the worst was he could not play sports. Depression and anxiety nearly took over but with the help of friends he returned to the football team as a coach. Later he was introduced to wheelchair basketball and was able to train with Paralympians which provided the opportunity to attend and play for the University of Arizona where he achieved a 4.0 GPA in his first year. 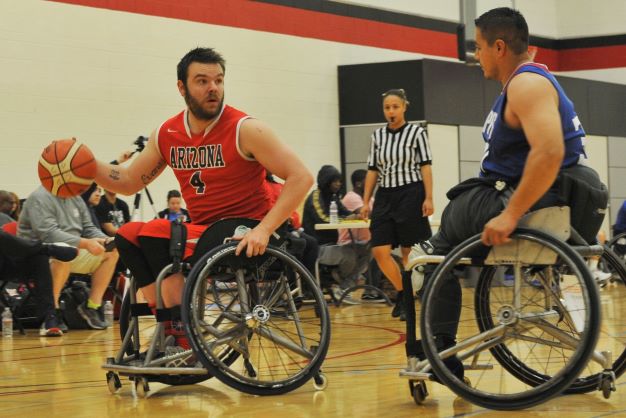