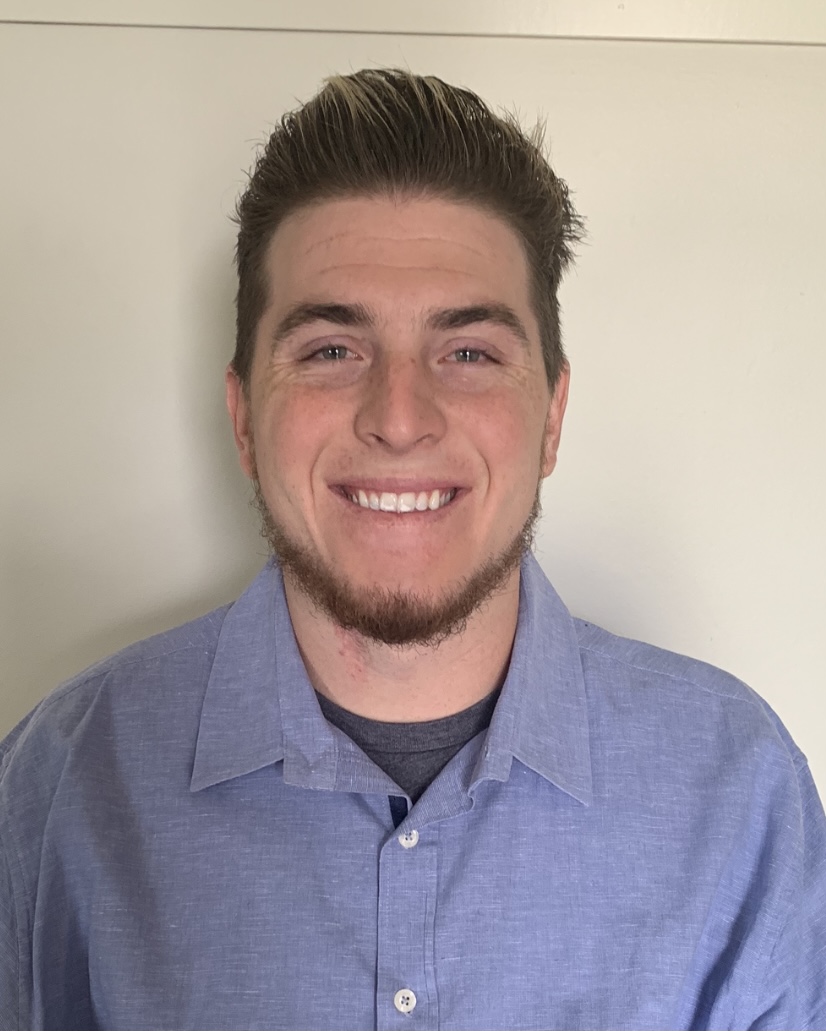 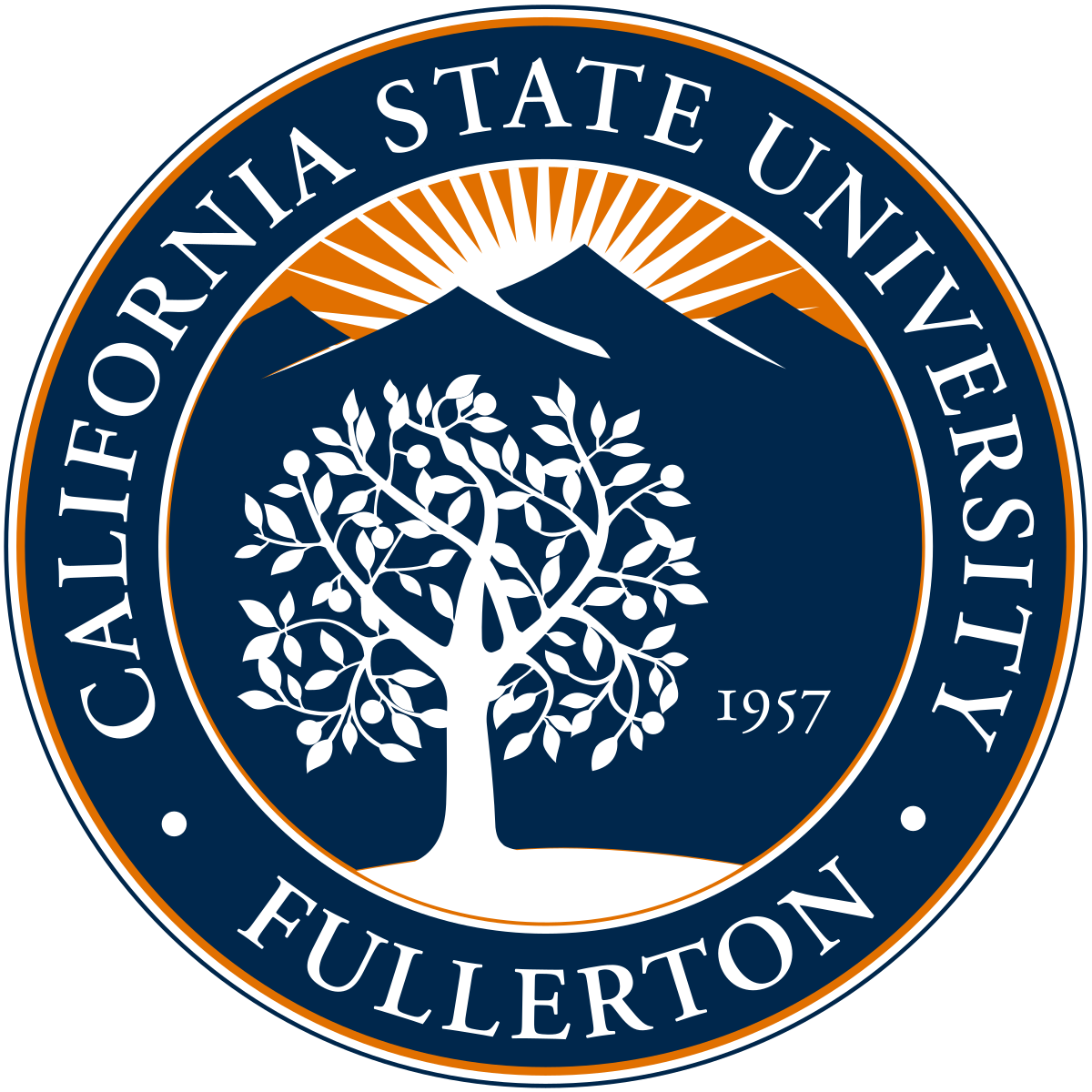 ”Because of Swim with Mike, I have hope and security for my future. I would not be where I am today without this amazing organization. SWM has given my life meaning through being able to go to college, get a degree, so I can work and create a fulfilling and independent future for myself. Thank you SWM!

Zack was an active kid who loved to ride dirt bikes, snowboard and surf and was on the Yorba Linda High School wrestling team.  He is the oldest of four children and was accustomed to being in charge. On May 31, 2010, Zack was at Newport Beach with friends. At the end of the day, they ran into the water for one last swim. The water was cold so they decided to all run in together.  Zack dove under a wave but his head hit a sandbar really hard and suddenly he was floating towards the jetty unable to feel a thing.  His friends pulled him from the water and called the lifeguards. He spent the next three months in the hospital and transitioned home where he adjusted to his new world as a C-4 incomplete quadriplegic after a life-changing experience at the young age of 15.  Zack went on to graduate from high school and matriculated at Cal State Fullerton. He knows that he will need to rely more on his brain than his physical strength and knows that with hard work and his scholarship from Swim With Mike he will be successful. 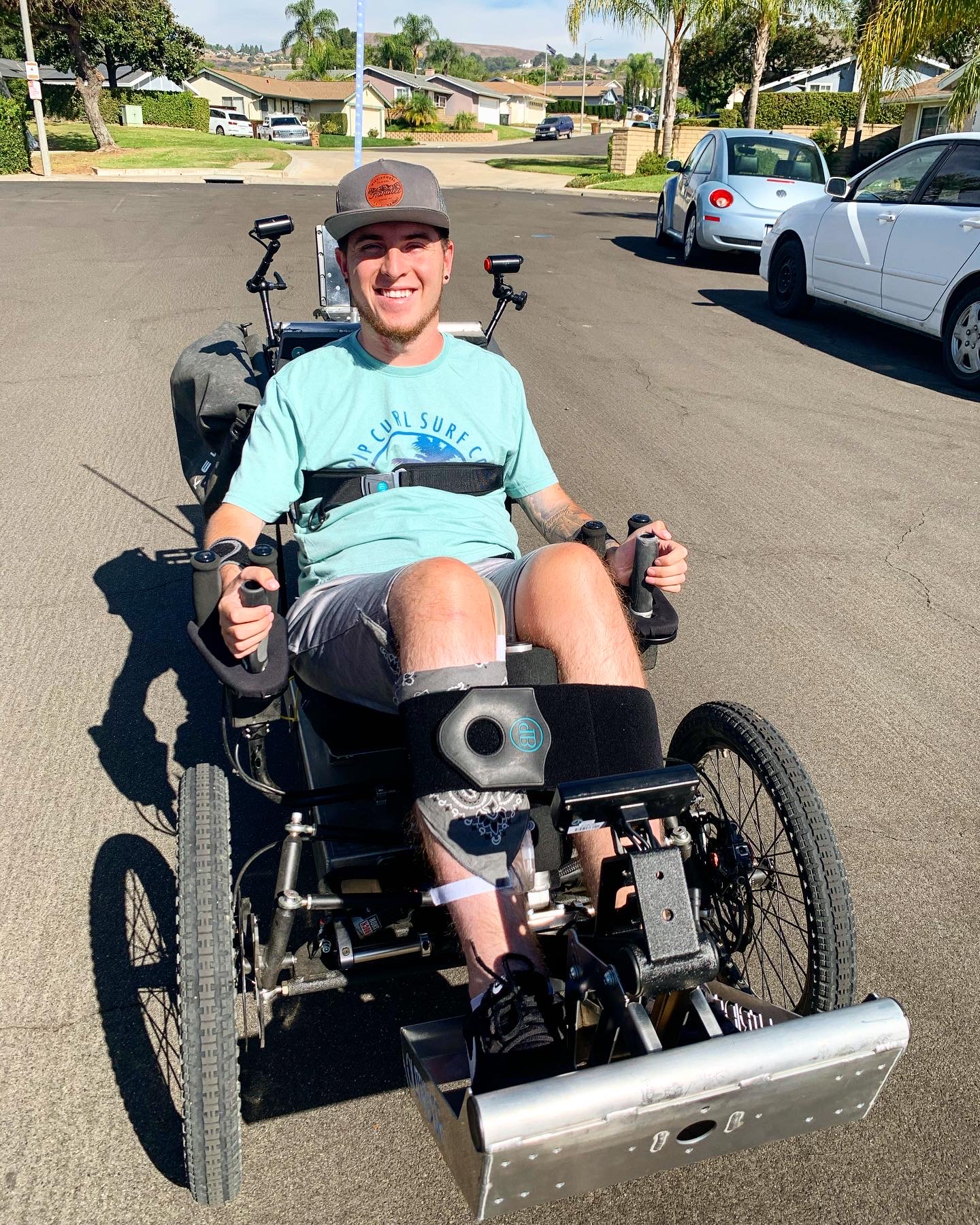