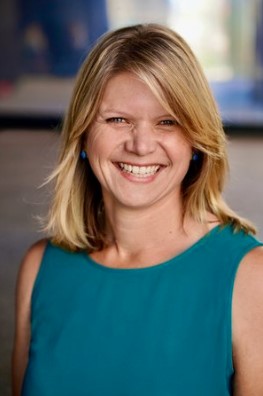 Swim With Mike Scholarship Alumni Regan Linton (UCSD MFA '13) debuts a film, Imperfect, she co-directed with features at the ReelAbilities Film Festival and Downtown LA Film Festival. An award-winning actor, director, and filmmaker, Regan currently serves as artistic director of Phamaly Theatre Company in Denver, a preeminent nonprofit theatre for professional actors with disabilities. Regan has performed nationwide and uses her passion for acting to enact change while entertaining audiences.  The documentary will be featured at the Downtown LA Film Festival, highlighting the stories of actors with disabilities that defy stereotypes to fulfill their passion for music and performance in a version of Kander, Ebb, and Fosse's Broadway musical, Chicago.

Tickets to the Downtown LA Film Festival are $15. Enter code Imperfect25 to get 25% off.

Swim With Mike Scholarship Alumni Austin Whitney (UC Berkeley JD '16) is the founder and Board President of Accessible Festivals and the President of Ten Fifty Entertainment where he works to ensure ADA compliance at some of the nation's largest festivals and events. 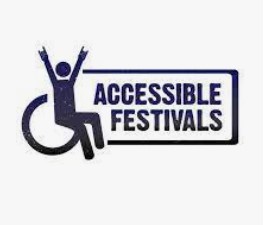 The Wave Summer Edition 2022 is here! Take a deep dive into learning about our recent graduates and see what impact they are having on the world following their graduation. 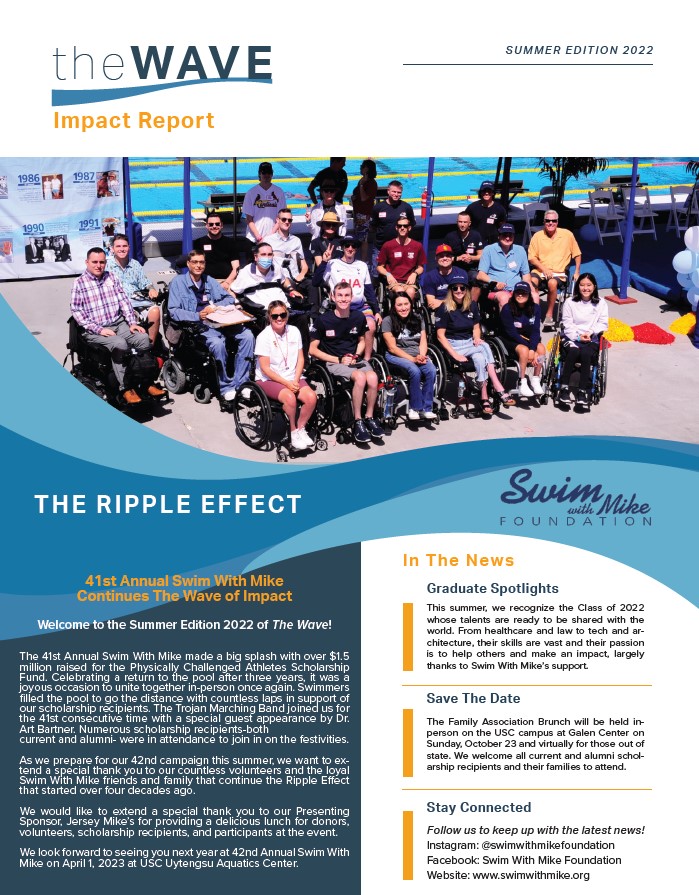 Dillon Connolly launched Zuk Fitness in 2019. Zuk, short for Zero limitations and Unity through Kinesthetics, goes beyond fitness. It offers a sense of community for individuals with mobility impairments filled with positivity, motivation, and support. Check out Zuk Fitness' website: https://www.zukfitness.com 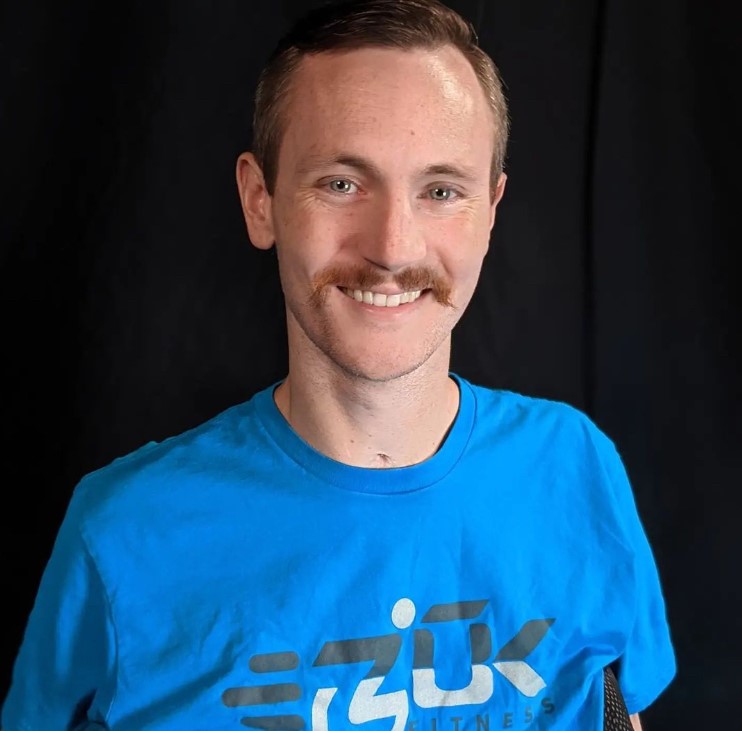